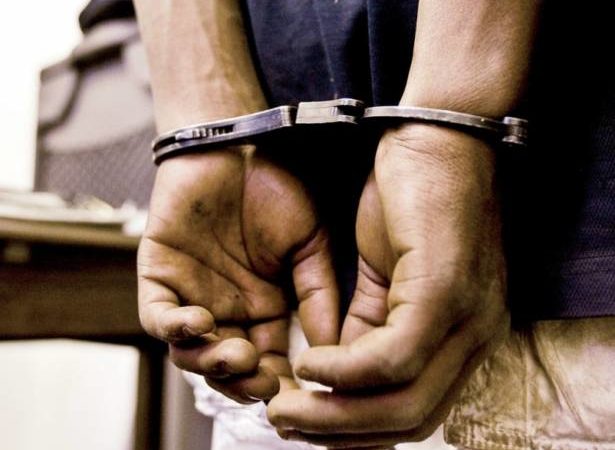 Man has been arrested for allegedly stabbing his wife to death during an argument over housekeeping money. The suspect, 30-year-old Abdulahi Garuba, was among 13 suspects paraded on Wednesday in Lokoja by the Kogi State Police Command.

The murder was said to have been committed at Ihima, in the Okehi Local Government Area of the state. Garuba, who said he had been married to his late wife, Falilat Saka, for the past 15 years, said they had been having argument over money.

“On that day, she requested N4,000, but I gave her N2,000, which did not go down well with her. This led to an argument and in the process, I stabbed her and she died from the injury sustained in her neck region,” Abdulahi said.

The state Deputy Commissioner of Police, Yahaya Abubakar, who paraded the suspect, said he would be arraigned in court as soon as the result of the post-mortem examination was received.

Other suspects were also paraded for varying offences ranging from armed robbery, kidnapping, carjacking to cattle rustling and possession of a substance suspected to be hemp.

Posted by Lawrencia at 10:37 am
Email ThisBlogThis!Share to TwitterShare to FacebookShare to Pinterest
Labels: Crime