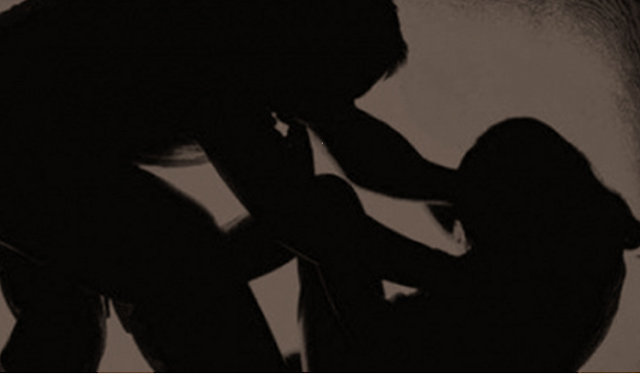 The court found Ajayi guilty of raping a minor contrary to Section 31(2) of the Child Rights Law of Ekiti State 2012. The convict was the Vice Principal (Academics) at the time he committed the offence on March 18, 2014.

It was learnt that Ajayi lured the girl into his office, locked the door from behind and raped her on the table while blocking her mouth with a cloth. One of the teachers knocked the door but the convict refused to open the door and threatened her not to tell anybody.

Two teachers stormed the victim’s office finding the door locked but gained entrance after about 30 minutes and to their shock find the vice principal having carnal knowledge of the girl.

Justice Oluwatoyin Abodunde held that the prosecution had proved the case beyond every reasonable doubt on the strength of evidence placed before the court.

The convict was first arraigned in court on October 14, 2016, and he pleaded not guilty to the charge.

In the judgment, Justice Abodunde rejected the convict’s counsel plea for leniency on grounds that his client was a first-time offender, father and breadwinner of an aged mother.

“The cases of child defilement has been on the increase lately and to serve as a deterrent to others, my view is that the punishment stipulated by the lawmakers was deliberate to deter the offence and protect the right to dignity of the child.

“The defence counsel is pleading for leniency and praying for fine instead of the due punishment. My question is: who pays the victim for the lifetime scar of the trauma and torture of rape.

“I am unable to deviate from the provisions of the law in this instant. The defendant is found guilty as charged and sentenced to life imprisonment.”

Two panels set up to investigate the matter indicted Ajayi and he was subsequently suspended from service and later arrested and arraigned in court.

Posted by Lawrencia at 10:02 am
Email ThisBlogThis!Share to TwitterShare to FacebookShare to Pinterest
Labels: Crime