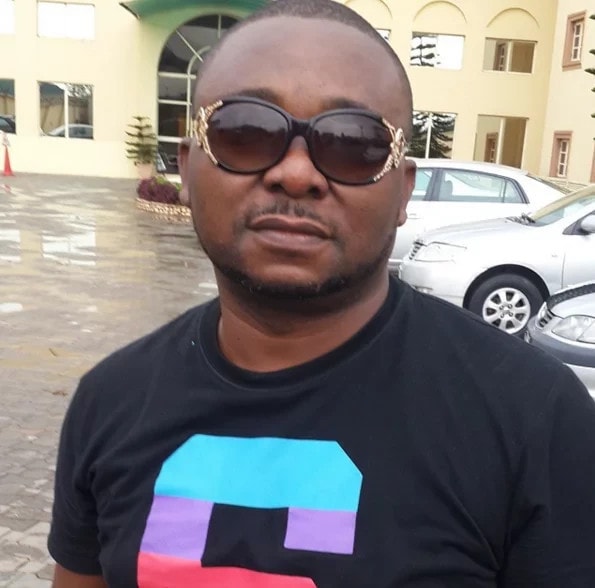 Best known for his roles as a mute in Checkmate and Fuji House of Commotion, Jude Orhorha, is unarguably a household name. However, before he became virtually everyone’s sweetheart, he had once been looked down upon and that led to the premature death of his first child.

In a chat with Saturday Beats, the actor shared an encounter which he would never forget in his life. He said that a girl he dated in 1992 aborted his first child based on instructions by her mother.

“I am regretting the fact that if I had my first baby when I was about 22 years old, I would know how old the child would be now. A girl who got pregnant for me in 1992 aborted the child. Back then, there was no GSM so she stayed away from me. After the abortion, she then came back to meet me to tell me that her mother said she should not keep it and when I asked her what she meant, she opened up to me. She is Igbo but I am from Urhobo. She said that her mother said she should not keep the baby because I did not have money. Back then, it was the Igbo marketers who were selling spare parts that were making waves. They were the ones who had money. In the late 80s and early 90s, there was nothing like Nollywood but only those that were selling electronics. It was the guys that sold spare parts that were making money and they dated all the Igbo girls, both the ones in school and the ones at home. So if you were not selling spare parts, you were not regarded as a rich person. The girl left me because her mother told her not to date me anymore. Unfortunately, there was nothing like mobile phones; if not I am sure she would have called me. She just left for about two months. When she told me, I broke up with her immediately because I am a Catholic just like my mother,” he said.

The comic actor said that if he had caught wind of the girl’s pregnancy before it was terminated, he would have discouraged her from going through with the act especially because such was against his faith. The Checkmate actor said, “My mother frowns at anything that has to do with abortion and I was staying under her roof; so there is no way the girl would have aborted the child. I broke up with her immediately. I have not seen her ever since but I learnt she is in London now. Even when I travelled to London, I did not see her even though I searched for her in UK. However, I have forgiven her because the incident happened in 1992.”

Beaming with smiles as he spoke about his actress wife, he said he was grateful to have a lovely wife that has remained supportive.

Posted by Lawrencia at 10:44 am
Email ThisBlogThis!Share to TwitterShare to FacebookShare to Pinterest
Labels: Gists