I Got N500,000 To Smuggle Drugs Disguised As Used Clothes Through Border – Ex-Customs Official 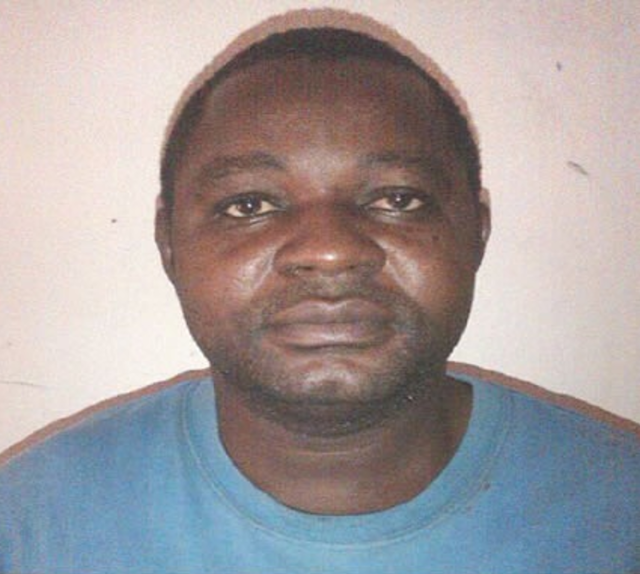 An ex-customs official, Ngwoke Emmanuel, has been arrested by the National Drug Law Enforcement Agency for smuggling cannabis through the Seme border to Lagos Island.

He told officials after his arrest that he was paid half a million naira to smuggle the drugs disguised as used clothes. The cannabis, which weighed 394kg, was seized by Customs officers at the Gbaji checking-point along the Lagos-Badagry Expressway.

He was immediately transferred to the National Drug Law Enforcement Agency for investigation. According to NDLEA spokesperson, the estimated value of the drug is N4m.

NDLEA commander at the Seme border, Udotung Essien, said that the agency took custody of the suspect along with the weeds.

“Investigation is ongoing and the suspect will soon be charged to court,” he said.

The 39-year-old suspect explained in his statement that he thought he was helping to smuggle used clothes.

Emmanuel said,  “I was paid N500,000 to smuggle the goods from the border to Lagos Island but when the consignment was searched by customs officers at Gbaji checking point, it turned out to be cannabis.

“That was how they arrested, dismissed and transferred me to NDLEA. I was only concerned about taking care of my wife and child. I did not know what next to do.”

Posted by Unknown at 9:59 am
Email ThisBlogThis!Share to TwitterShare to FacebookShare to Pinterest
Labels: Crime