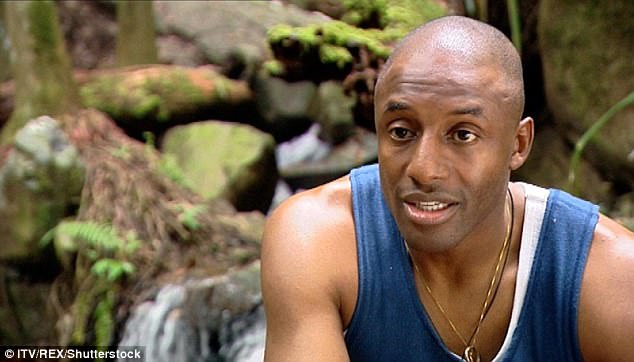 Mr Fashanu was arrested at his home on the Sun City Estate in Abuja and taken in on suspicion of 'criminal conspiracy', police have said. Officers claim the former professional footballer was acting for a friend, who was looking to buy some land, and was handed £23,000 to fix the deal.

The friend said Mr Fashanu told him about two men who were able to help purchase 'forgotten land', but later discovered it was not for sale. It is understood the 54-year-old denied wrongdoing but had agreed to pay the money back.

Police are on the hunt to find other two men who are said to be involved. Nigerian police Deputy Inspector General Hyacinth Dagala said: 'John Fashanu was arrested on July 17 in connection with an allegation of criminal conspiracy and obtaining the sum of N9,550,000 [Nigerian Naira] under false pretence, Dailymail further stated.

'He was granted administrative bail on July 18 but because of his inability to produce the requisite surety on that day, he remained in detention until July 19 when he was released.'

A friend of Mr Fashanu's said it was a business deal 'between friends which went south' and police were asked to 'mediate'.

Posted by Lawrencia at 9:46 am
Email ThisBlogThis!Share to TwitterShare to FacebookShare to Pinterest
Labels: Crime