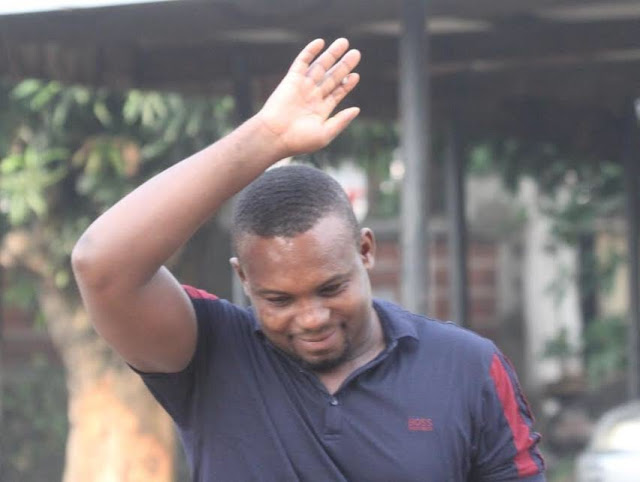 Okechukwu Brown, a father of three, was on Monday in Lagos sentenced to three years imprisonment for defrauding an American of $3,650 in an online romance scam.

Justice Josephine Oyefeso of an Ikeja High Court handed down the verdict after Brown pleaded guilty to the charge. Brown was sentenced after entering into a plea bargain with the EFCC.

As part of the terms of the agreement, he pleaded guilty to a one-count amended charge of obtaining money by false pretences.

The convict obtained 3,650 dollars online from Mr Thomas Nublin of the United States of America. The Lagos office of the EFCC in July 2014, received a petition from the U.S. Army alleging that some persons traced to Nigeria defrauded some members of the U.S. Army of over 13,000 dollars in a romance scam.

The EFFC investigated and was able to trace some of the funds amounting to 3,650 dollars to EcoBank Plc via Moneygram which was received by the convict. The convict, in the course of the investigation, refunded to authorities, the said sum of 3,650 dollars.

Posted by Lawrencia at 11:56 am
Email ThisBlogThis!Share to TwitterShare to FacebookShare to Pinterest
Labels: Crime