Stop Dating Guys In The Same Circle, You May Lose Your Brand New Effect - Adejoro Olumofin 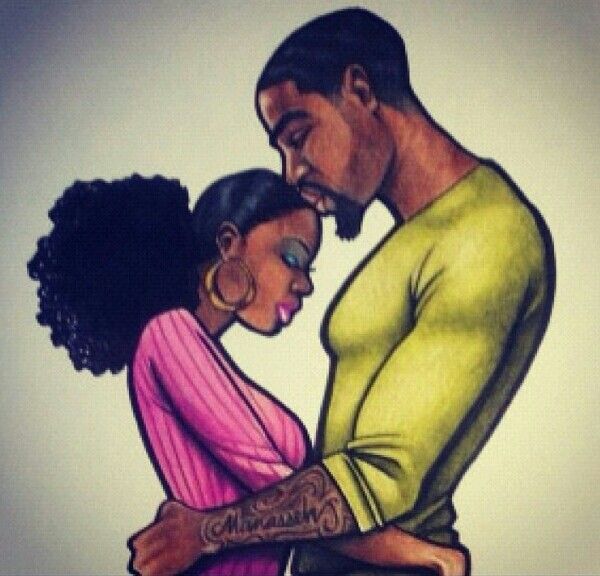 "Stop dating guys in the same Circle, you may lose your *Brand New Effect*" Based on Direct & Indirect Observation I've gathered that some ladies date the same group of guys, guys in the same social circle or clique. The irony is that these ladies who date guys in the same clique always expect a different result In terms of Relationship Progress, Engagement 💍 or Mutual Respect from guys in the clique or their peers but most times it doesn't happen.

In Psychology, there's a Sampling Technique known as "Randomisation" which is assinging Participants to a group by allowing them all have equal chances of being choosen so as to achieve standardized result or standard opportunities. This being said, Ladies if you want to an equal and justifiable opportunity for meeting a guy, Don't date or mingle with guys in the same circle over a long period of time because

1⃣ You won't have that "Wow", "Damn", "OMG who's she effect" because they already know a lot about you

2⃣ They may start looking at you like one of the guys and friendzone you automatically
3⃣ Guys gossip more than ladies and you'd be surprised what the guys in the circle may have shared about you, they may know every dimple and scar on your body
4⃣ You may end up being a conquest. A guy may be like since Akin, Emeka and Tunde have had her I must have her too.
5⃣ Guys like to show off their Girlfriend to friends so who will they show you off to if you've dated 3 of their friends
6⃣ Some guys will basically think they know your life history and will be blocking potentials from coming your way by spreading your gist.

There are so many guys in different parts of the country with various backgrounds who are equally successful, handsome, God fearing and are willing to settle down so don't limit yourself to a group or segment of guys because by doing this you're limiting your chances or opportunity to meet someone who won't judge you for what his friends said about you but give you a clean slate and allow you prove yourself to him without any 3rd party opinions or extraneous variables.

Posted by Lawrencia at 10:03 am
Email ThisBlogThis!Share to TwitterShare to FacebookShare to Pinterest
Labels: Gists