Gov Rochas Okorocha Visits Demolished Ekeukwu Market With Security Operatives, After 3 People Died And Many Injured During The Demolition

Three people were killed on Saturday in a protest by Owerri natives following the demolition of the Eke Onunwa market by the state government.

The situation escalated when one of the protesters, a young man, was hit and killed by a stray bullet fired by security operatives deployed to maintain order in the melee which ensued after the demolition.

Following the death of the protester, Owerri natives proceeded to set fire to the property belonging to some residents. This led to a fight between the residents and those protesters resulting in the death of two others.

Governor Rochas Okorocha of Imo state had issued an evacuation order to the traders advising them to relocate to a new site to make way for development at the market site. 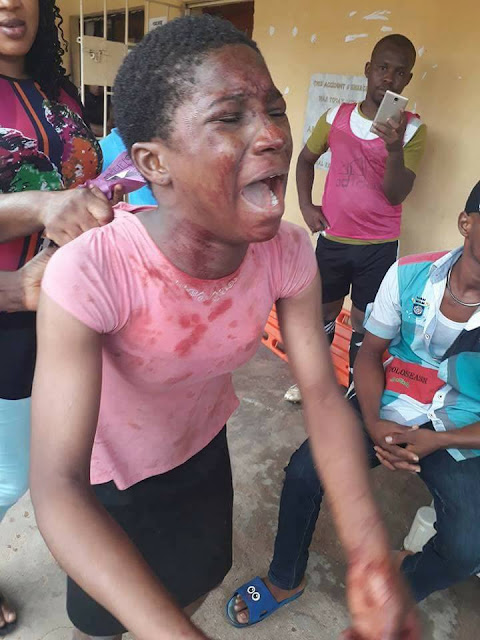 The efforts were resisted by the natives of the area who fought the relocation of the market by the state government.

However, the market was demolished in the middle of the night by bulldozers already stationed at the scene despite the efforts of the natives. Gov Okorocha visited the site after the market was successfully moved. 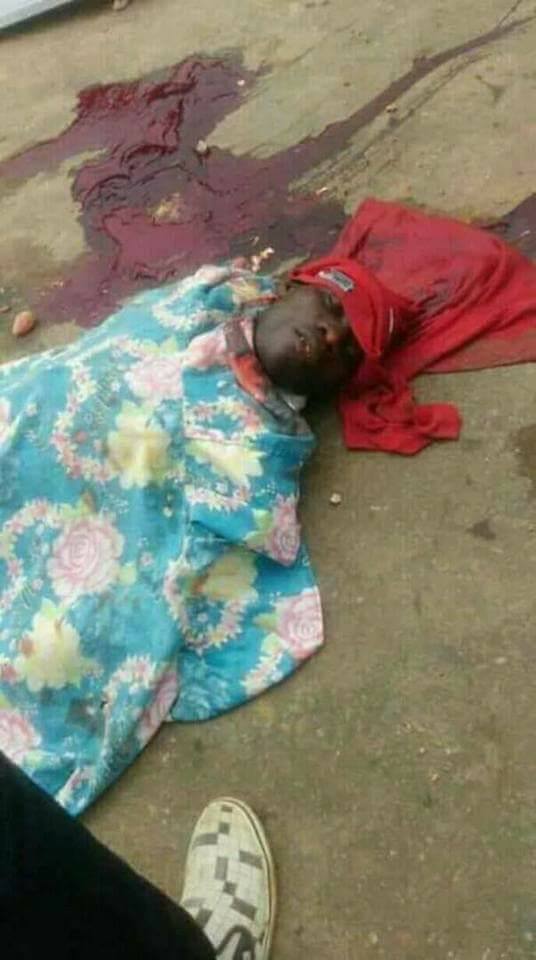 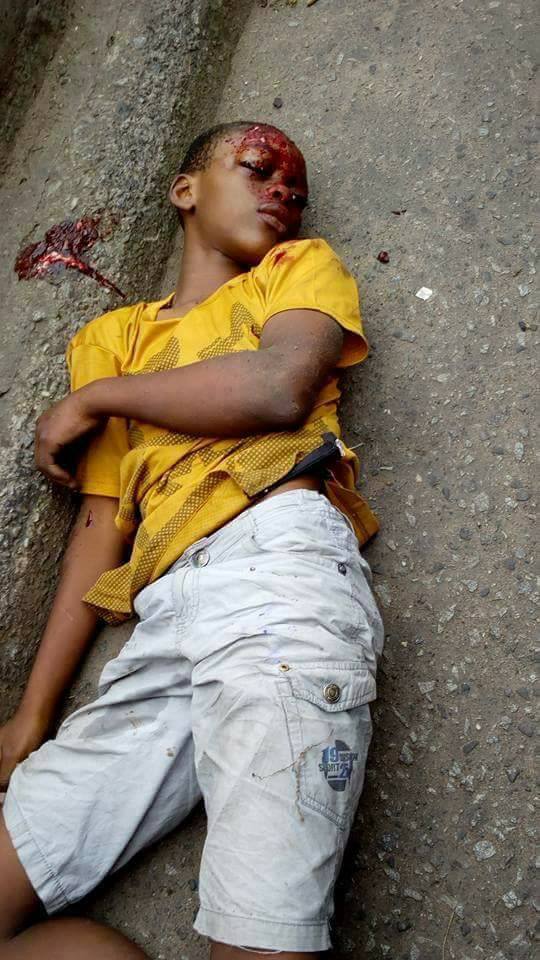 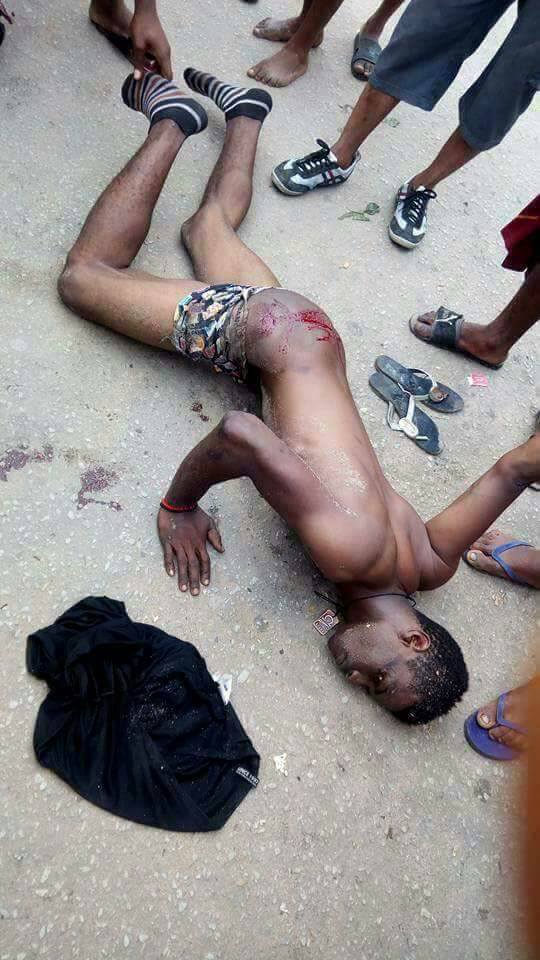 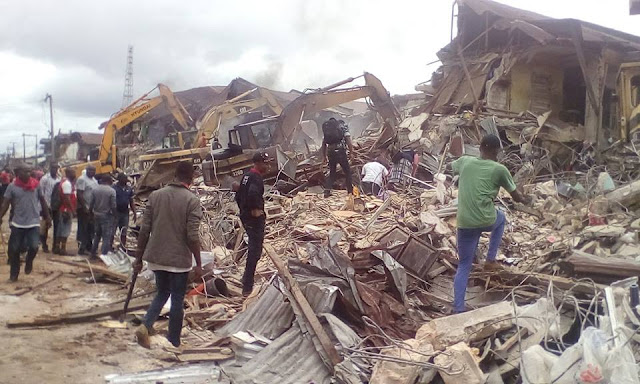 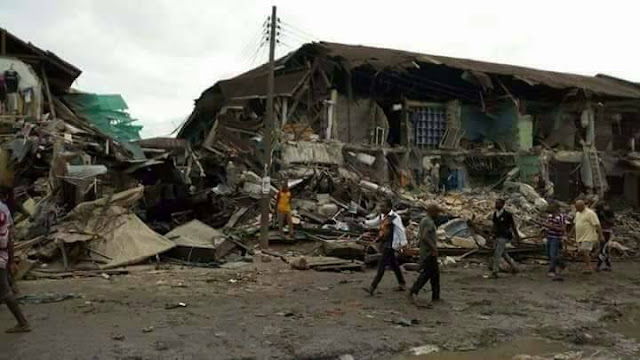 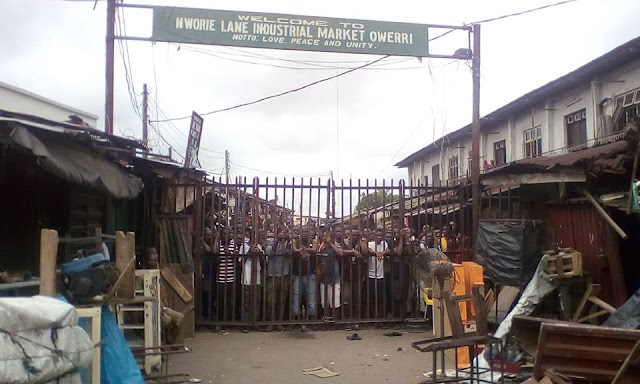 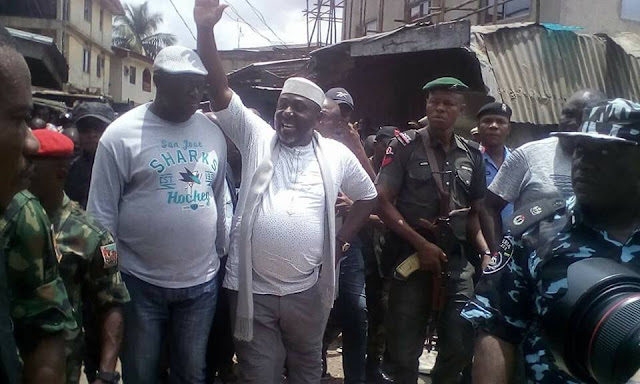 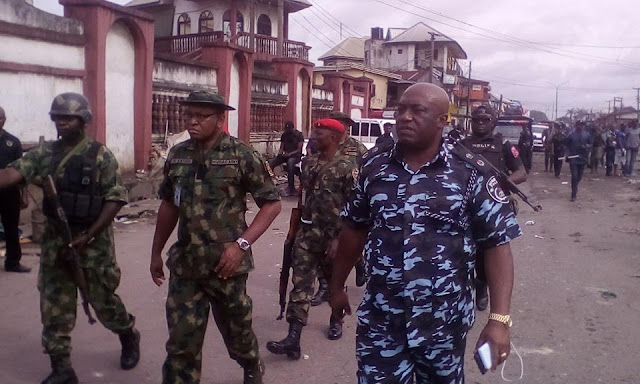 Posted by Lawrencia at 9:07 am
Email ThisBlogThis!Share to TwitterShare to FacebookShare to Pinterest
Labels: NationalNews