I’d Be Wicked If I Don’t Allow My Daughter To Date At 15 – Singer, Kenny Saint Best (KSB) 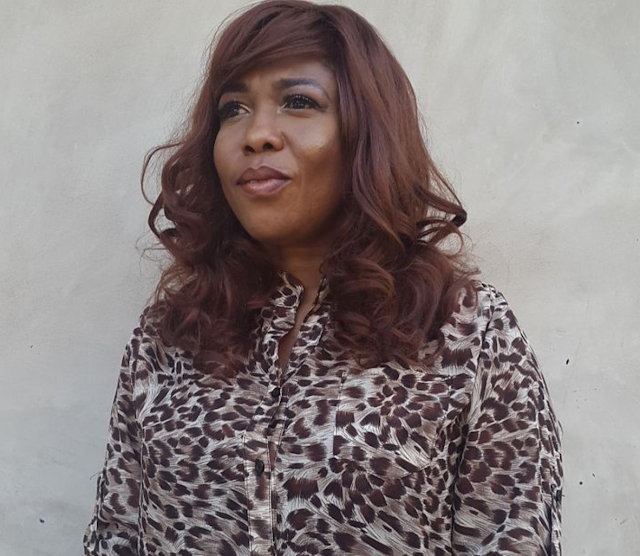 Singer, Kenny Saint Best, doesn’t seem to joke with her two teenage kids, even as a single mother, she has so far, made sure she took good care of them.

Her daughter is gradually growing to become a beautiful damsel and when asked what age she would allow her teenage daughter to have a boyfriend, the singer hinted that it would be when she attains the “penis envy” stage.

According to Wikipedia, ‘Penis Envy’ is a stage theorised by Sigmund Freud regarding female psychosexual development, in which young girls experience anxiety upon realisation that they do not have a penis. However, the singer said that her Philosophy lecturer in school defined it as a stage in a young girl’s life when she realises that she attracts the member of the opposite sex.

KSB noted that she started dating when she was 15 years old so she would be a wicked mother to deny her child from dating a man at that age.

“When I was in the university, I took a course in Philosophy and they taught us that there is a particular age that girls start dating and they call it the age of ‘Penis Envy’. It is not that the girls are necessarily looking for sex, it is just a stage in their life whereby they realise that they are pretty and they can be attractive to a guy. For me, once my daughter is 15 years old then it is okay for her to date. It is not that they would be walking around holding hands but it has to be a civil and responsible relationship. I am not a regular parent, I feel it is okay for a female child to be aware that she is attractive to guys and she should also know that the guy would woo her. That was the age it happened to me and I would be a wicked mother to expect that at the age of 15, my daughter would not have someone wooing her or telling her the usual lies guys tell ladies.

“So for my boy, if he is 17 and I notice that he is always talking to someone on the phone and always smiling, it is okay. It does not mean that they are going to be practising sex; it just means that they are understanding matters of the heart and love apart from the love they get from their parents,” she said.

Posted by Unknown at 10:17 am
Email ThisBlogThis!Share to TwitterShare to FacebookShare to Pinterest
Labels: Gists