It’s A Compliment To Compare Me With Olamide, Phyno – Rapper MI 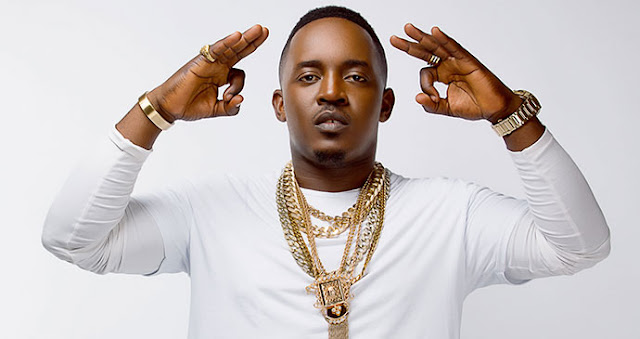 The last time prolific rap artiste, MI, released an album was in 2014 with the project he titled, The Chairman. Three years down the line, his fans are clamouring for a new work.

In a recent interview with Saturday Beats, the self acclaimed Chairman explained why it has taken him so long to release another album.

“The truth about it is that the CEO work has been harder than I thought and it has taken a lot of time from me. Also, when you become a brand, you have brand commitments as well. My contract with Glo expired this year even though I have been working with them for seven years and I had been their ambassador for five years. We had to go for interviews, tours, shoot commercials, then you come back and you do the same thing for Martel. Then, I have friends that would want you to feature in their concerts. So, as a brand, it became tougher. Once an artiste gets to the point where he becomes a brand, it becomes tougher for him.

“I have about five projects in my heart that I want to do because I am getting older and once I am done with that I would probably leave,” he said.

The rap artiste further stated that he has been in the game for a decade and he is still waxing stronger. He further told Saturday Beats that he felt honoured being compared to the new crop of artistes.

“I am ten years in the industry since my first song came out in Lagos in 2007 because that’s when Crowd Mentality was released. It is an ultimate compliment for me to be compared with the likes of Olamide, Phyno, Ice Prince and others that came out after me. If you think about my first five years, I was really hot but as you get older, you get tired of saying some things. It is very hard for me to write a song about being in the club. If you hear some certain artistes sing about being in the club, you would say that you’d prefer a younger artiste to sing about that,” he said.

Posted by Lawrencia at 5:33 pm
Email ThisBlogThis!Share to TwitterShare to FacebookShare to Pinterest
Labels: Gists