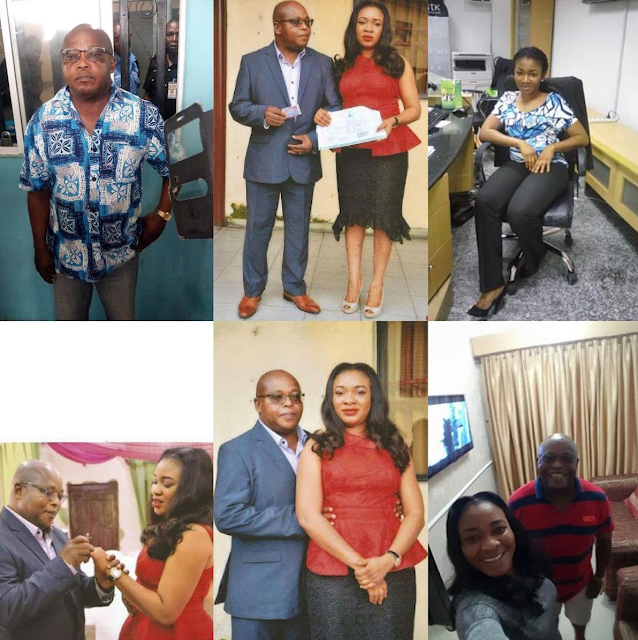 A Nigerian pastor deported from Australia, Stephen Ogho-Oghene Akpata, has been arrested by the police for killing his wife an employee of Glo Network, Onyinye, after making love to her for about an hour.

Akpata, who confessed to committing the dastardly act when paraded by the Commissioner of Police, Mr. Amba Asuquo, was arrested in Lagos following his failed attempt to flee to Ghana.

Asuquo said the incident was first reported to the police on August 16 at about 2pm when one Moses Awo complained that Onyinye, 33, failed to report to her place of work.

He said Awo told the police that some workers went to her apartment in search of her and discovered that the door was locked but that her television set was on and loud. 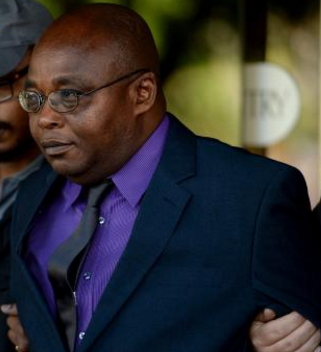 Asuquo said a police team, who went to the apartment found the body of the deceased, who hailed from Abia State, in the pool of her blood.

He said: “The room was scattered and the deceased was lying dead facing the ground in a pool of blood. We recovered three quarter knickers, a park of canvass, one damaged pressing iron, a jean jacket, pen knife, pink underwear, a Nokia handset and a damaged wristwatch, from the scene”.

He said after depositing the remains to a mortuary of the Federal Medical Centre (FMC), Yenagoa, for autopsy, the police were faced with the Herculean task of unmasking the identity of the killer.

On how the police cracked the crime, he said: “The three quarter knickers had blood stains. We took it as a step towards the investigation. We tried to find out who was with the girl because we know that she had just contracted a registry marriage with someone, who turned out to be her husband and principal suspect in the case.

“We got in touch with the husband and he gave us the impression that he was out of town. He said he was on his way back and we kept talking to him for another two days. But he was plotting his own escape. We found out that prior to the incident, he had expended much money on the girl.

“They were moving from one hotel to the other. So, we got in touch to some of the hotels that he had lodged. We observed he didn’t own a car since he got deported from Australia. We identified the taxis that were extending services to him. We got one of the taxi drivers and he confirmed that he had seen the man wearing the same knickers.

“Some of the hotels confirmed they had seen the man wearing the same knickers. We were playing along with him to come in. Since he said he was in Lagos, we suspected that Ghana or Republic of Benin was the likely destinations for him.

Asuquo said the Inspector-General of Police provided all the equipment, connections and other resources used in tracking the suspect.

He said the suspect confessed that he made love to the deceased at about 5am to 6am on the fateful day before killing following suspicion of infidelity.

He said the suspect also revealed that he stabbed her with a knife on the neck and shoulder adding that he confessed to have served in various detention centers in Australia.

When asked why he killed his wife, Akpata, who said he spent 27 years in Australia, however, noted that he would not speak out his respect for his deceased wife and her family.

Posted by Lawrencia at 11:48 am
Email ThisBlogThis!Share to TwitterShare to FacebookShare to Pinterest
Labels: Crime