"I Fear For My Life And My Family" - Peter Okoye Writes Festus Keyamo (SAN), To Terminate PSquare's Agreement 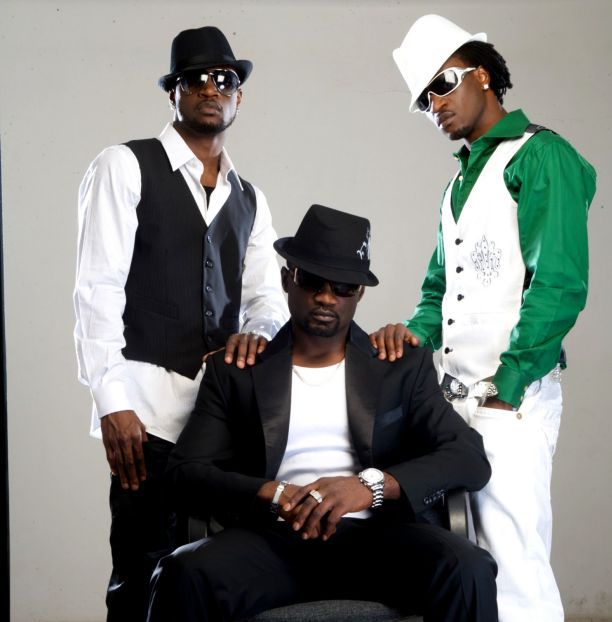 One of Africa’s number one duo Psquare have officially parted ways after much social media drama and fights Peter and Paul Okoye,  the Psquare group has now been disbanded.
Peter sent in a letter to the group’s lawyer Festus Keyamo (SAN) seeking the dissolution of the group. The letter by Peter had ‘serious allegations against his twin Paul and older brother/group manager Jude.’

More revelation picked up from the letter suggest Paul has been uncooperative in working with Peter. The former is accused of canceling their US tour without informing his other half Peter.

This and many other issues like the abuse of Lola Omotayo, Peter’s wife has led to the decision to go solo. Peter has been pushing his Mr P brand more than ever.

Mr P maintains he still loves his brother and family but he wouldn’t choose him over his wife and kids. 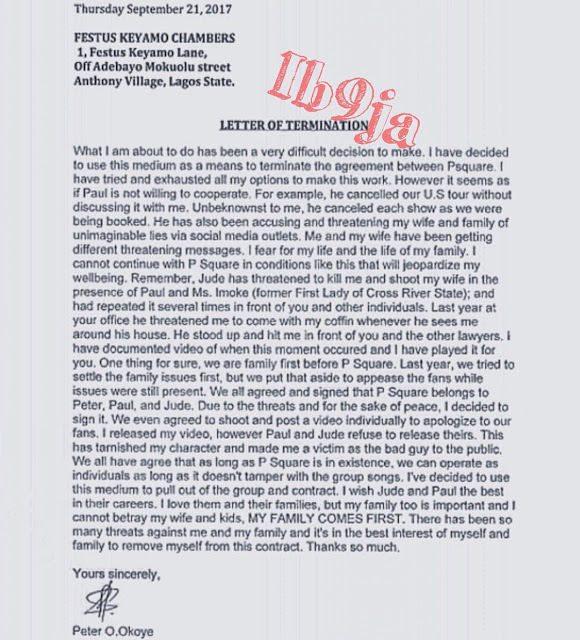 Posted by Unknown at 8:53 am
Email ThisBlogThis!Share to TwitterShare to FacebookShare to Pinterest
Labels: Gists