I Once Slept On The Streets Of Ghana – Patoranking 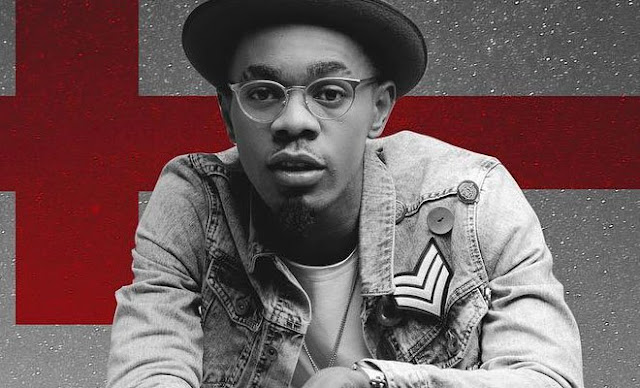 Even as he has attained fame and become a celeb, not many people would know that Dancehall singer, Patoranking, had been in the music business for over a decade. Interestingly, the young man has seen the other side of life in his quest to climb the stardom ladder.

While speaking on a programme on Cool FM, Lagos, the singer revealed that at a point in his life, he travelled to Ghana in search of greener pastures only to end up sleeping on the streets.

“Nigerians are very powerful people and if they like your song, you are likely to be a success in Africa. There was a point in my life that I travelled to Ghana in search of greener pastures but I ended up trekking and sleeping on the streets. I decided to come back to Nigeria. Then I released ‘Alubarika’ and ‘Girlie O.’ Both songs were a hit and in no time, I was invited to perform in Ghana, Kumasi Stadium to be precise. When they came to pick me, I counted the number of cars and it was 13. I was very surprised but was grateful to God,” he said.

Patoranking used the opportunity to disagree with his colleague, Mr. Eazi, who had once said that Ghanian music was heavily influencing Nigerian sounds as well as claiming that most Nigerian singers were copying his style as he was the one that popularised the fusion of Ghanaian and Nigerian sounds.

“We have been having this cultural exchange with Ghana way back since the time Tuface sang ‘My love’ which featured VIP from Ghana. Tic Tac and Tony Tetuila sang ‘Fefe ne efe.’ The musical cultural exchange between Nigeria and Ghana has been going on even before I finished secondary school. It is false for Mr. Eazi to say he started that style of music because he did not help me sing my hit song, ‘My Woman.’ I did it myself and the song is a global hit song. It is the biggest afrobeat song in the Caribbean. I do not agree with his statement. It is wrong.”

Posted by Lawrencia at 11:53 am
Email ThisBlogThis!Share to TwitterShare to FacebookShare to Pinterest
Labels: Gists