My Husband Is More Of A Curse Than A Blessing, Woman Tells Court 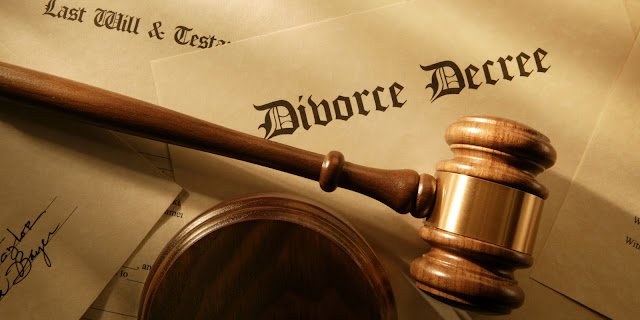 The president of Mapo Customary Court, Ibadan, Mr. Ademola Odunade, on Thursday dissolved a 16-year marriage between Bunmi and her husband, Ayoola Makinwa, for drunkenness and irresponsibility.

Odunade, in the course of his ruling, advised men and women to be very prayerful when they are about to choose life partners in order not to fall into wrong hands.

Narrating her ordeal, Bunmi, who earned her livelihood as a business woman, said her husband, Ayoola, was a drunkard and irresponsible.

“Ayoola pays more attention to the consumption of beer than his responsibility as a father to his children and as my husband.

“In fact, he is more of a curse to the children than a blessing because Ayoola has exposed us to hunger due to his inability to control his urge for beer.

“I have had to pack away from his house on a number of occasions due to the ill-treatment of the family, but my mother kept on advising me to endure with him.

“Now, I am completely frustrated, I no longer love Ayoola; I have since left his house one and a half years ago,” Bunmi stated.

Although Ayoola turned down the divorce plea by his wife, he remained silent on all the allegations brought against him.

“My lord, Bunmi has no spirit of endurance because anytime there is any minor disagreement between us, she packs out of the house, but I still love her,” he pleaded.

The News Agency of Nigeria reports that the couple resides at Odinjo area of Ibadan and Ayoola works as a commercial motorcyclist.

Posted by Unknown at 1:57 pm
Email ThisBlogThis!Share to TwitterShare to FacebookShare to Pinterest
Labels: NijaDrama