The Duchess of Cambridge, Kate Middleton Pregnant With Their Third Child 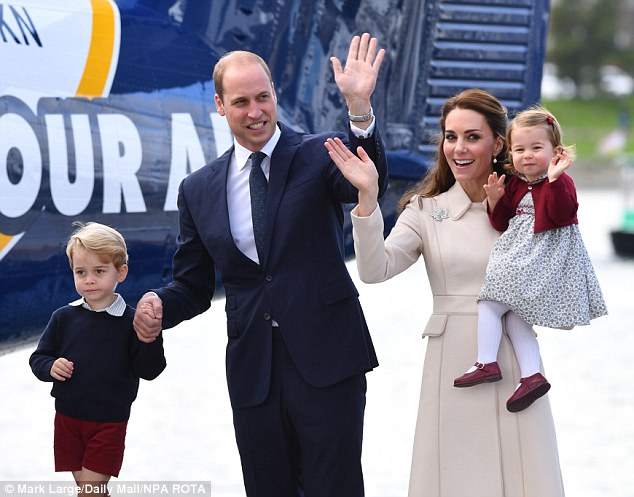 The news comes in the wake of her admission to hospital. It is now clear she may be suffering from   hyperemesis gravidarum, which is a severe form of morning sickness. She suffered same illness during her past two pregnancies. 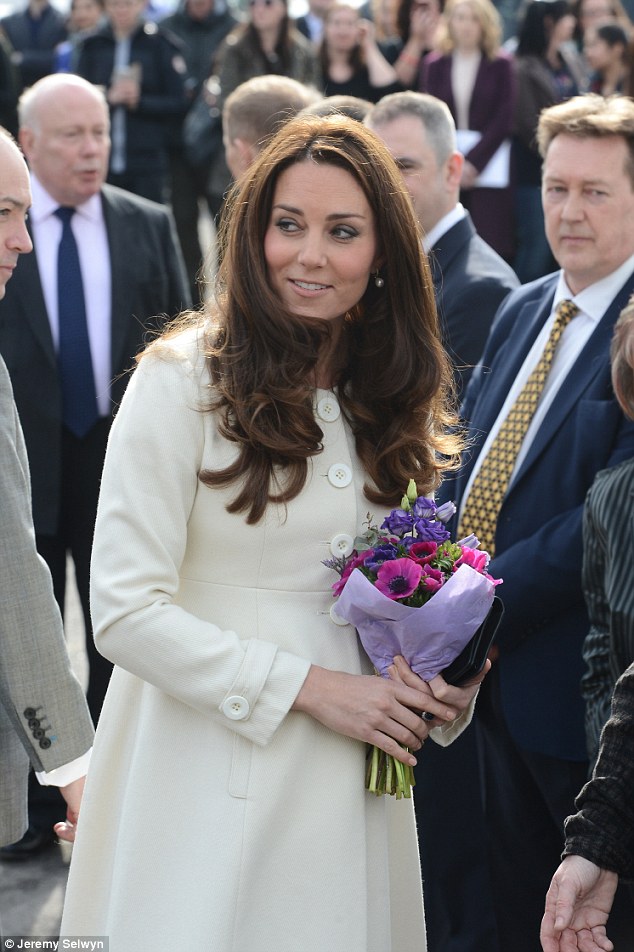 The palace also confirmed that “Her Royal Highness will no longer carry out her planned engagement at the Hornsey Road Children’s Centre in London today. The Duchess is being cared for at Kensington Palace.”

Here is the full statement as released by Kensington Palace: 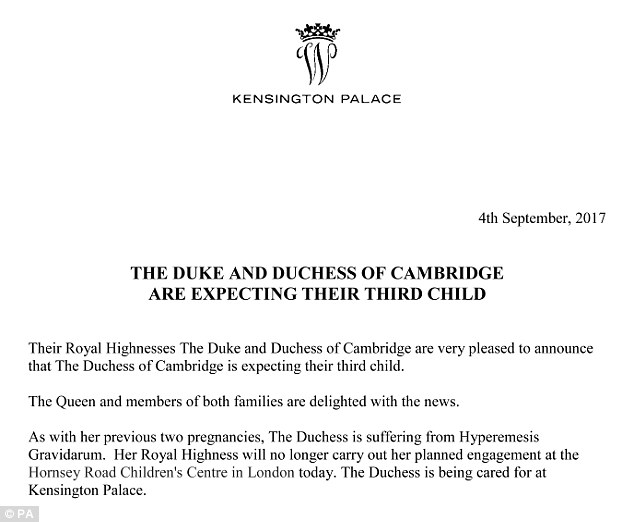 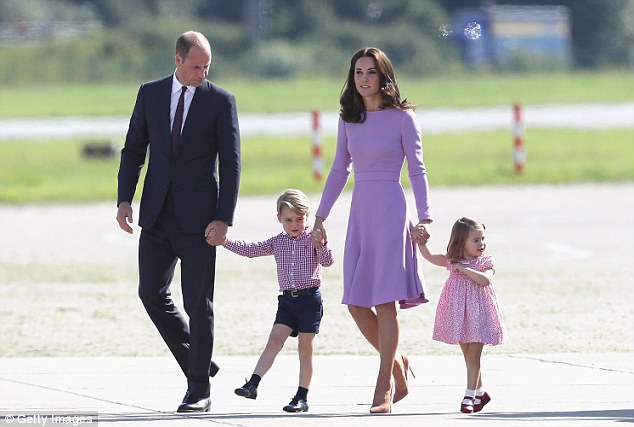 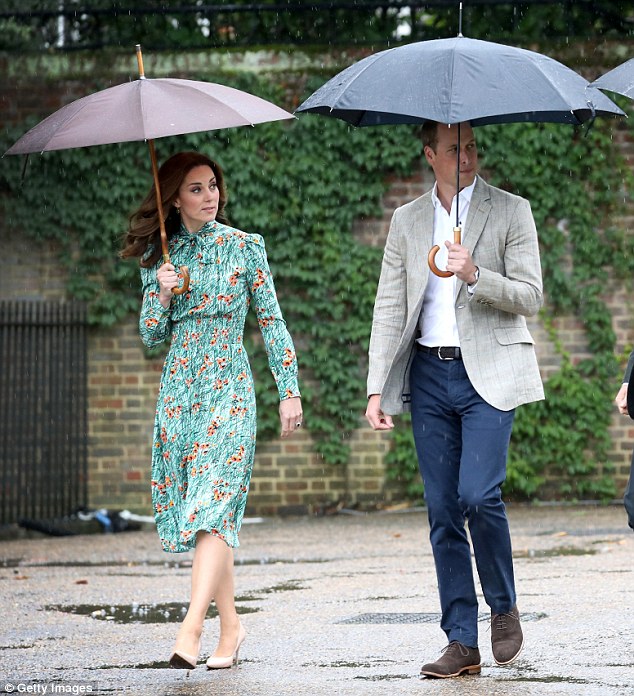 Posted by Lawrencia at 11:17 am
Email ThisBlogThis!Share to TwitterShare to FacebookShare to Pinterest
Labels: InternationalNews