29-year-old Nigerian Man Allegedly Stabbed To Death By His 21-Year-Old Fiancée In U.K 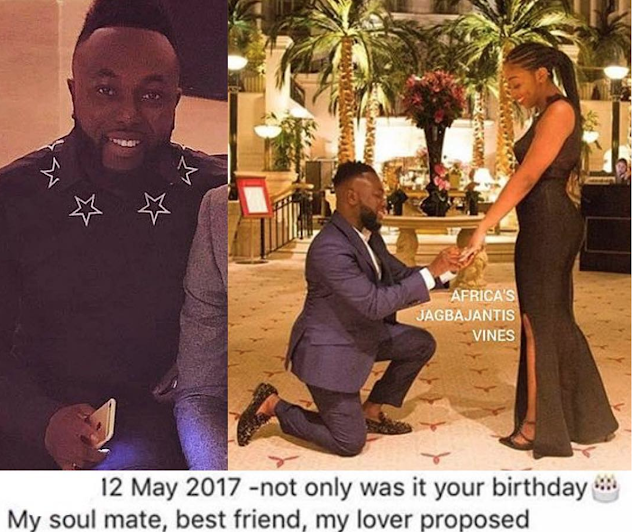 A 29-year-old Nigerian man identified as Johnny, has died after suffering stab wounds at a residential address in Park Royal. Police were called to Lakeside Drive, near Hanger Lane station, at 2am on Friday to reports of a stabbing.

They discovered Johnny suffering from stab injuries. London Ambulance Service also rushed to the scene and attempted to treat him but he died at the scene, less than an hour later, at 2.57am.

His 21-year-old fiancée was at the scene when police arrived and was arrested on suspicion of murder. She was taken to a north London police station, where she remains in custody.

Shedding more light on what transpired, Akin, a friend of the deceased, said: "News is that the woman he proposed to, stabbed him in the chest, a few times, in the middle of the night, after a heated argument.

Posted by Lawrencia at 1:19 pm
Email ThisBlogThis!Share to TwitterShare to FacebookShare to Pinterest
Labels: Crime