Nnamdi Kanu Is In London, He Went Through Malaysia — Orji Kalu 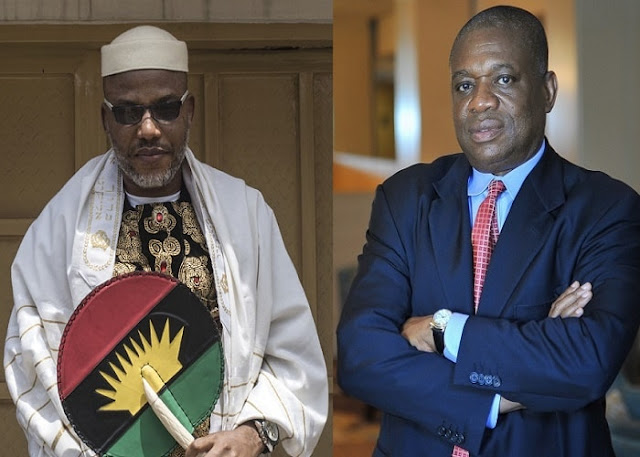 Former American sports  star, O.J. Simpson has been freed from prison after spending nine years behind bars at a Nevada prison.

According to reports, he walked out of the Lovelock Correctional Institute at 12:08 a.m. local time on Sunday, the Nevada Department of Corrections said.

Simpson, 70, who served his time at the Lovelock Correctional Facility in Nevada, was granted parole at a hearing in July. The earliest date he was eligible for release was Oct. 1.

Simpson was sentenced to prison following an arrest in 2007 during a botched robbery in Las Vegas, when he led a group of men into a hotel and casino to steal sports memorabilia at gunpoint. The former Buffalo Bills star contended the memorabilia and other personal items belonged to him.

At his parole hearing in July, Simpsons said, “All I want is my property. … I wasn’t there to steal from anybody.”

Simpson reassured the board he would be successful meeting the conditions of his parole before it was granted, saying, “I’m not a guy who lived a criminal life.”

Simpson had  told parole board members he hopes to move to Florida, where he has friends and family, a plan that must be approved by probation authorities there.

During the parole hearing, Simpson joked that he was willing to stay in Nevada, but “I‘m sure you don’t want me here.”

Posted by Unknown at 10:45 am
Email ThisBlogThis!Share to TwitterShare to FacebookShare to Pinterest
Labels: NationalNews