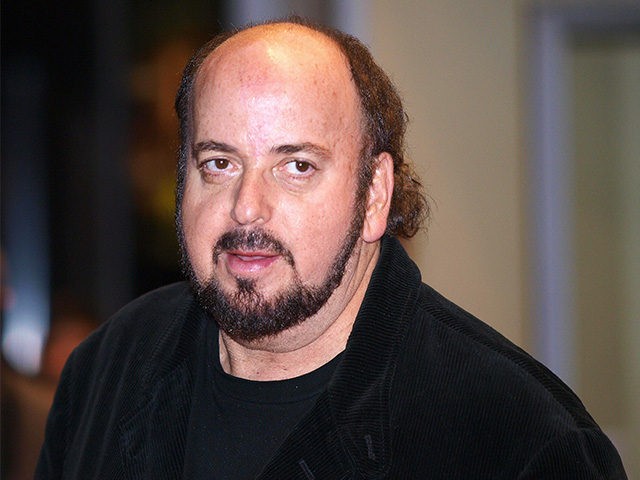 Oscar-nominated director and writer James Toback has denied accusations of sexual harassment by dozens of women in the midst of the Harvey Weinstein scandal.

38 women have come forward to allege that Toback, now 72, harassed or assaulted them over a period stretching back to the 1980s.

He is accused of “prowling the streets of Manhattan looking for attractive young women, usually in their early 20s, sometimes college students, on occasion a high schooler”, according to the Los Angeles Times.

Toback, who was nominated for the Academy Award for writing the original screenplay Bugsy, which starred Warren Beatty, is said to have promised aspiring young actresses that he had the power to make them Hollywood stars.

It is claimed he persuaded girls and women to meet him in private rooms for an “interview” or audition, with the encounters turning into something far more sinister, according to the investigation.
Harvey Weinstein: his accusers

Of the 38 women who made allegations, 31 were willing to speak on the record about Toback, who is married to Stephanie Kemmpf, with whom he has a son.

Toback has denied all allegations of wrongdoing and claimed that it is “biologically impossible” for him to have done the things he is accused of because of his medical conditions, said to include diabetes and a heart problem.

Actress Adrienne LaValley described an alleged 2008 hotel room encounter that she claimed ended with the writer trying to rub his crotch against her leg before he ejaculated in his pants.

“I felt like a prostitute, an utter disappointment to myself, my parents, my friends. And I deserved not to tell anyone,” she said.

Toback has been active as a writer and director since the mid 1970s, and titled his semi-autobiographical 1987 film The Pick-Up Artist. His most recent film, The Private Life of a Modern Woman, stars British actress Sienna Miller.

Posted by Unknown at 9:02 pm
Email ThisBlogThis!Share to TwitterShare to FacebookShare to Pinterest
Labels: Hollywood