Wedding Photos Rev Fr Inaelegwu, Accused Of Faking His Own Abduction, In Order To Quit Priesthood And Getting Married Before Resignation 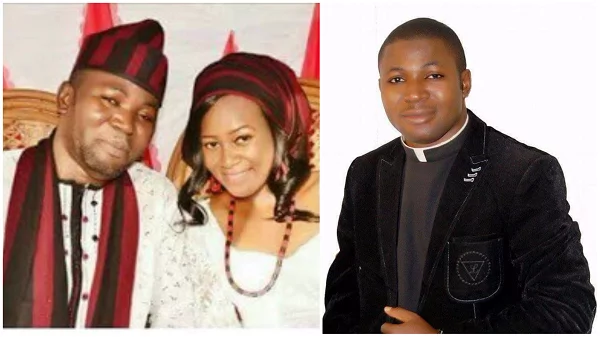 During the week report cme in that Rev Fr Godspower Inaelegwu who resigned in Kano got married even before his resignation,also rumour has it that hr actually faked his kidnapp in order to quit the Priesthood , so pathetic and some persons will come and tell me to pray for him, when he himself allowed the devil to use him, accumulating wealth for himself through the Priesthood, rubbish rubbish. 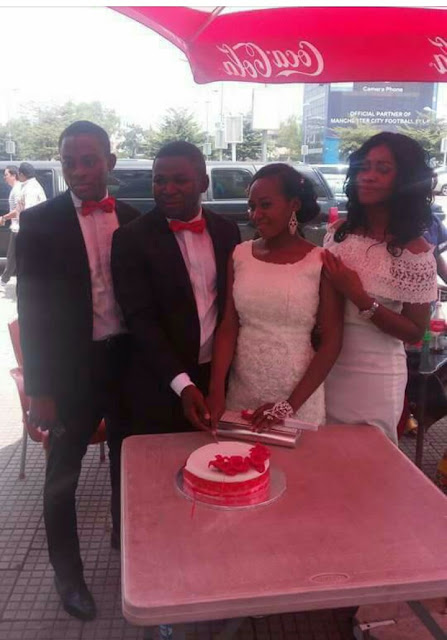 Theologically, it may be pointed out that priests serve in the place of Christ and therefore, their ministry specially configures them to Christ. As is clear from Scripture, Christ was not married (except in a mystical sense, to the Church). By remaining celibate and devoting themselves to the service of the Church, priests more closely model, configure themselves to, and consecrate themselves to Christ.

As Christ himself makes clear, none of us will be married in heaven (Mt 22:23–30). By remaining unmarried in this life, priests are more closely configured to the final, eschatological state that will be all of ours.

Paul makes it very clear that remaining single allows one’s attention to be undivided in serving the Lord (1 Cor 7:32–35). He recommends celibacy to all (1 Cor 7:7) but especially to ministers, who as soldiers of Christ he urges to abstain from "civilian affairs" (2 Tm 2:3–4). 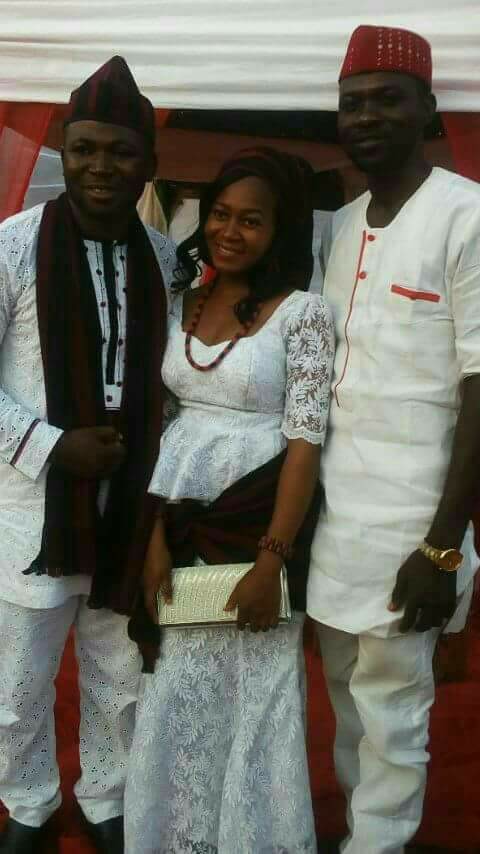 Canonically, priests cannot marry for a number of reasons. First, priests who belong to religious orders take vows of celibacy. Second, while diocesan priests do not take vows, they do make a promise of celibacy.

Third, the Church has established impediments that block the validity of marriages attempted by those who have been ordained. Canon 1087 states: "Persons who are in holy orders invalidly attempt marriage."

This impediment remains as long as the priest has not been dispensed from it, even if he were to attempt a civil marriage, even if he left the Church and joined a non-Catholic sect, and even if he apostatized from the Christian faith altogether. He cannot be validly married after ordination unless he receives a dispensation from the Holy See (CIC 1078 §2, 1).

Posted by Unknown at 6:44 am
Email ThisBlogThis!Share to TwitterShare to FacebookShare to Pinterest
Labels: Gists