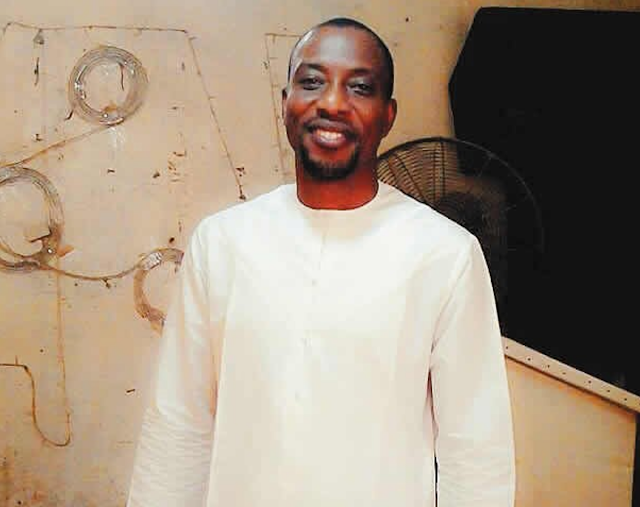 One Mrs. B. is regretting the day in 2016, she walked into the Royal Heritage Church, Mafoluku, Lagos, with her 15-year-old daughter to approach pastor Tunde Daniel, a man in his 50s with two wives, and sought his spiritual help on the girl’s plan to become a model.

Mrs. B. told Punchng that the pastor had told her he could make a super model out of the girl. But Mrs. B. said the moment she approached the pastor for help was the day she lost control of her daughter.

According to her, Tunde continued to meet with the girl in secret. She said: “One day in February, 2017, I got a call from a hospital that said my daughter was in a critical condition. When I got there, I was told that she had appendicitis.

I later found out that it was an abortion. I wanted to faint. I quickly confronted the doctors and they told me that she was brought in by Pastor Daniel, who prevailed on them to say it was appendicitis.

They said she had lost a fallopian tube." The hospital in question is High Rocks Hospital located on 8, Afariogun Street, Charity Area, Oshodi-Isolo. Mrs. B., who could no longer handle the matter on her own, contacted the Child Protection Network in Oshodi, who took over the case.

The Coordinator of CPN in Isolo and Ejigbo, Mr. Ebenezer Omejalile, explained that further investigation on the case showed that Daniel’s ministry was reputed as one dedicated to preying on both innocent girls and married women.

A petition was sent to the Commissioner of Police on the matter and the pastor was arrested on Nov. 7, 2017. At the police headquarters, the girl made more startling revelations. She said that anytime they had sex, he always recorded it.

Saturday PUNCH learnt that while being questioned at the police headquarters, the girl revealed that Daniel took her on a flight to Abuja at a point.

The spokesperson for the Lagos State Police Command, Mr. Olarinde Famous-Cole, who confirmed that Daniel was still in custody and being quizzed, said the doctor at High Rocks Hospital, who carried out the abortion, would be invited.

Posted by Lawrencia at 11:43 am
Email ThisBlogThis!Share to TwitterShare to FacebookShare to Pinterest
Labels: Crime