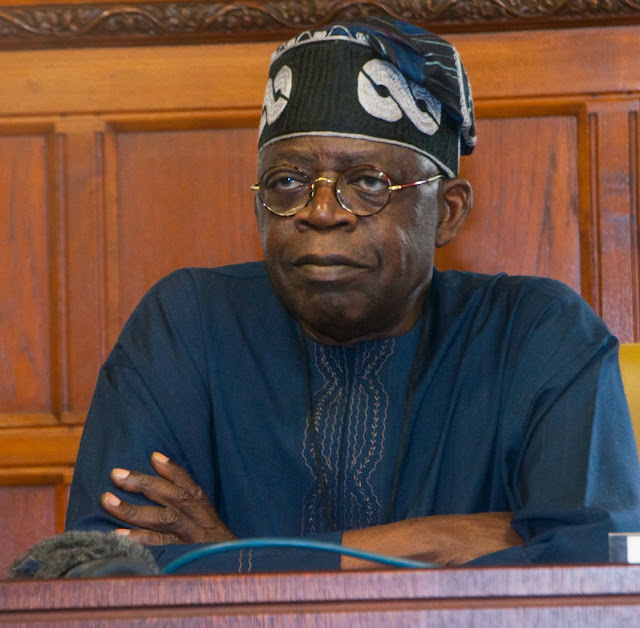 The late lawyer had served as Promoter of TSL Limited and also worked in the Legal Department of Mobil Producing Nigeria Unlimited from January 2000 to September 2001.

He had brief stints with Cargo Maritime in Paris, France, a firm of shipbrokers that specialized in petroleum product tankers, and Ocean and Oil Services Ltd.

Posted by Unknown at 7:58 pm
Email ThisBlogThis!Share to TwitterShare to FacebookShare to Pinterest
Labels: NationalNews