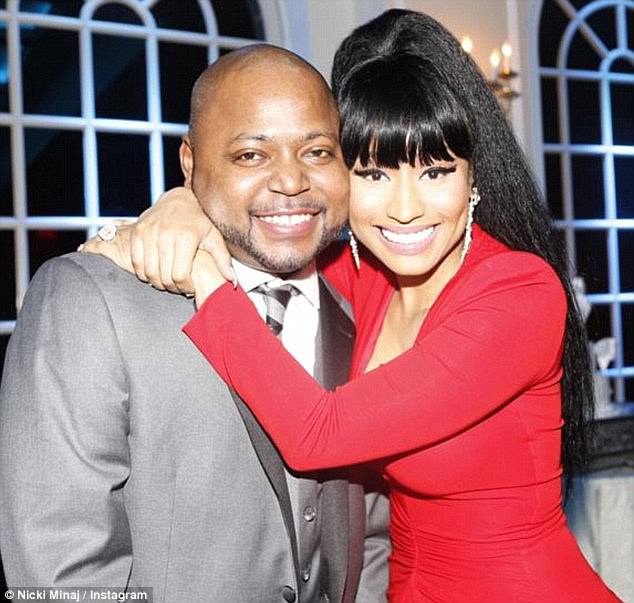 Nicki Minaj's brother has been found guilty of repeatedly raping his 11-year-old stepdaughter while her mother was at work.

Jelani Maraj, 38, was convicted of predatory sexual assault on a child - a felony - and endangering the welfare of a child. He faces up to life in prison, but Maraj's lawyer says he plans to appeal.

At the conclusion of the trial on Thursday, Maraj was led out of Nassau County Court in handcuffs and was taken to the county jail, where the presiding judge ordered him held without bail pending his sentencing hearing, reported Newsday.

Jurors delivered their verdict on the second day of deliberations in Jelani Maraj's trial. The charges carry the potential for 25 years to life in prison when he is sentenced Dec. 14. 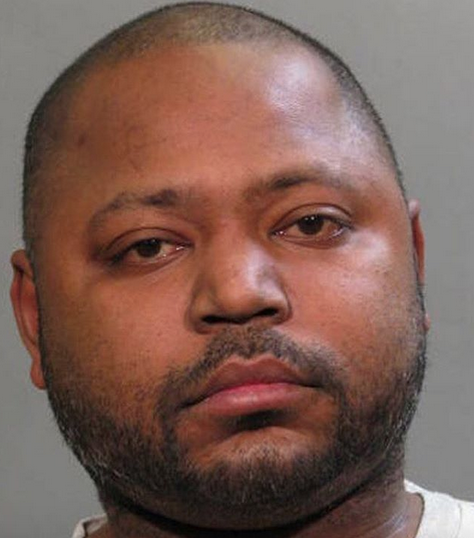 The girl, now 14, testified in excruciating detail about sexual assaults that she said occurred as frequently as four times a week and sometimes twice a day, mostly when Maraj was home alone with the girl.

Prosecutors said DNA evidence recovered from the girl's pajama pants was linked to Maraj. The girl's younger brother also testified at the trial that he witnessed one assault.

"We hope that today's verdict will help the family in the healing process and that it will close this terrible chapter in their lives," District Attorney Madeline Singas said.

Posted by Lawrencia at 6:55 am
Email ThisBlogThis!Share to TwitterShare to FacebookShare to Pinterest
Labels: InternationalNews