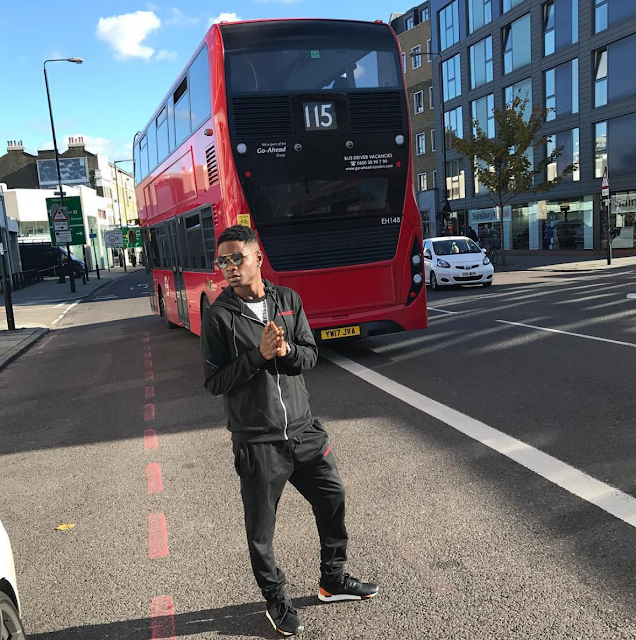 According to Happenings.com, Nigerian Rapper, Keshinro Ololade popularly known as Lil Kesh has been reportedly denied access into United States of America.

The rapper travelled from the United Kingdom en-route Atlanta, Georgia for a show, on getting to the point of entry, an immigration officer denied him access and ordered him to return to his country.
The real reason he was denied access into the US was because the Rapper acted in an unruly manner. He spoke rudely to the immigration officer who showed him the way out.

An eye witness said his visa to the United States has been revoked immediately.

Posted by Unknown at 8:54 am
Email ThisBlogThis!Share to TwitterShare to FacebookShare to Pinterest
Labels: Gists