Texas Church Shooter, 26, Who Killed At Least 26 People, Had Been Dishonourably Discharged From The US Air Force For Assault 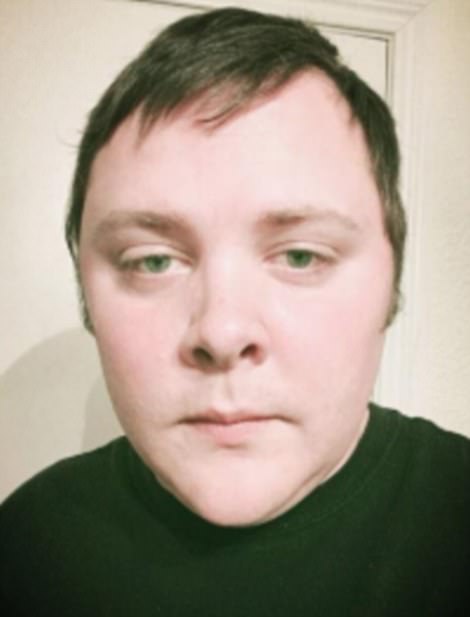 The mass shooter who opened fire during Mass inside a Texas church killing at least 26 - including a two-year-old child - has been identified as a 26-year-old former Bible study teacher who was dishonorably discharged from the US Air Force for assaulting his wife and child.

Devin Patrick Kelley, a married father, walked into the First Baptist Church of Sutherland Springs, dressed in black, tactical gear with a ballistics belt and an assault rifle, and began shooting, according to local law enforcement sources.

The attack only stopped when Kelley, 26, of New Braunfels, a suburb of San Antonio, was confronted by a heroic local man who shot at the mass shooter as he left the church. Kelley was reportedly killed by that same brave neighbor following a high speed car chase. 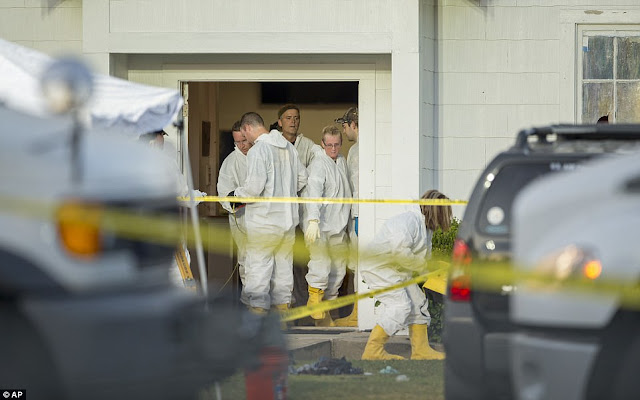 Posted by Unknown at 6:51 am
Email ThisBlogThis!Share to TwitterShare to FacebookShare to Pinterest
Labels: InternationalNews