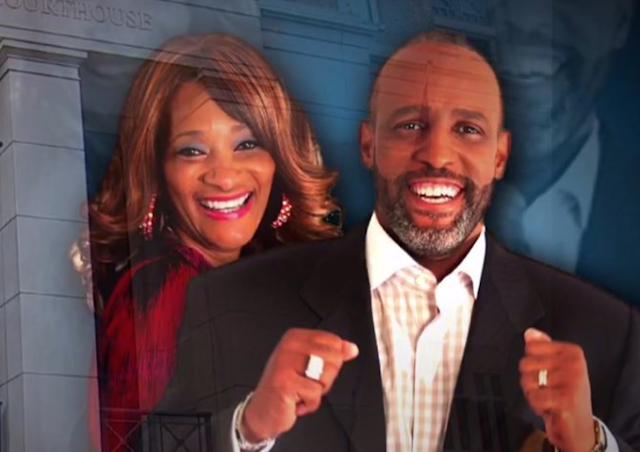 A Virginia pastor and his wife have been convicted of defrauding members of their congregation and investors in a Nigerian oil scheme.

Terry Wayne Millender, 53, and Brenda, 57, were convicted by a federal jury Monday of a $2 million fraud scheme, according to the United States Attorney’s office for the Eastern District of Virginia.

Prosecutors said the Millenders used investor money to pay for golf trips, a birthday party, and to help purchase a $1.75 million home. They are set to be sentenced in March.

Posted by Lawrencia at 11:53 am
Email ThisBlogThis!Share to TwitterShare to FacebookShare to Pinterest
Labels: InternationalNews