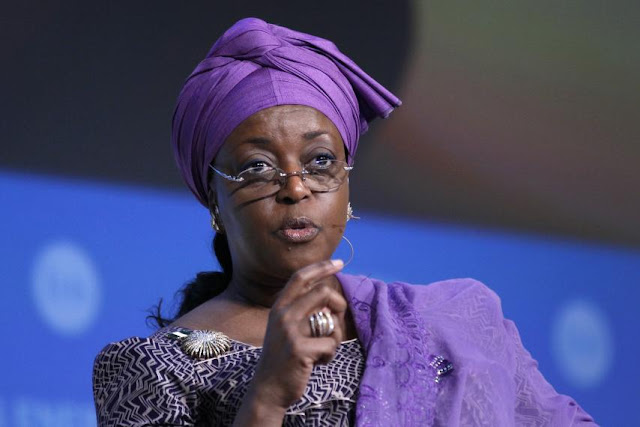 The Federal High Court in Lagos on Tuesday ordered the temporary forfeiture of two additional properties in Lagos linked to a former Minister of Petroleum Resources, Mrs. Diezani Alison-Madueke.

The said properties, according to the Economic and Financial Crimes Commission, are valued at $4.76m.

Counsel for the EFCC, Mr. Anselem Ozioko, said the anti-graft agency reasonably suspected that the properties were procured with proceeds of alleged unlawful activities of Diezani.

Justice Mojisola Olatoregun ordered the temporary forfeiture of the properties after entertaining an ex parte application by the EFCC counsel.

Those listed as defendants on the face of the court papers are Diezani, Donald Amagbo, Schillenburg LLC, and Sequoyah Property Limited, as respondents.

The Tuesday’s temporary forfeiture came barely two months after the same Federal High Court ordered the permanent forfeiture of 58 houses linked to the ex-minister, who is currently in the United Kingdom, where is equally being probed for alleged corruption.

The 58 houses which were ordered by Justice Abdulaziz Anka on October 11, 2017 to be permanently forfeited to the Federal Government are scattered across Lagos and Port Harcourt.

The EFCC claimed that the ex-minister acquired them between 2011 and 2013 using front companies.

Earlier in February, last year, Justice Muslim Hassan of the same court had ordered the forfeiture of a sum of $153,310,000 stashed away by the ex-minister in three commercial banks in the country.

Posted by Lawrencia at 9:05 pm
Email ThisBlogThis!Share to TwitterShare to FacebookShare to Pinterest
Labels: Crime