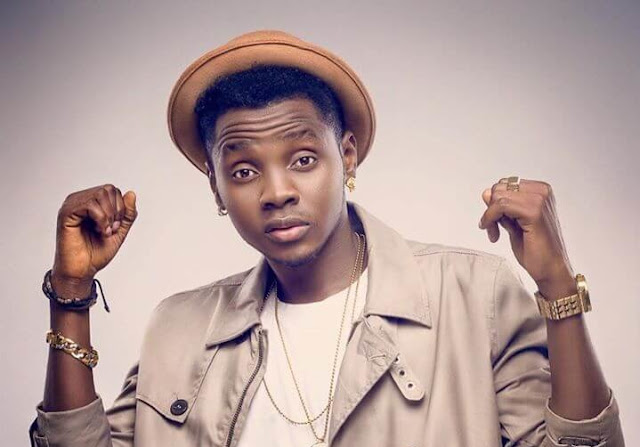 The rift between singer, Anidugbe Daniel, aka Kiss Daniel, and his estranged record label, G-Worldwide Entertainment, has gotten messier.

Kiss Daniel recently started promoting a new record label, Flyboy Inc, under whose imprint he released his latest single, No Do. As it turns out, G-Worldwide is not pleased with Daniel’s activities and the company has dragged him to court.

In a statement made available to a Punch correspondent by G-Worldwide’s lawyers, Calmhill Partners, it was stated that a Federal High Court in Lagos had on November 30, granted an order that all parties should maintain the status quo under the contract. The company further warned the general public against contracting any business with Kiss Daniel.

The statement read, “The import of the order being that the state under which the parties existed under the contract should be preserved until the court makes a determination of the motion on notice filed by the company. All and any dealings in respect of the upload, distribution, and or performance of any of the songs, as well as the use or exploitation of the name ‘Kiss Daniel’ can therefore only be entered or made with the prior written consent and permission of the company as provided under the contract.”

A copy of the court order signed by Hon. Justice Babs Kuewumi was also made available to Punch, and it partly reads, “It is hereby ordered as follows that in the interim both parties are ordered to maintain the status quo ante Bellum under the recording contract pending the hearing of the motion on notice.” The case was adjourned till January 9, 2018.

Posted by Unknown at 3:12 pm
Email ThisBlogThis!Share to TwitterShare to FacebookShare to Pinterest
Labels: Gists