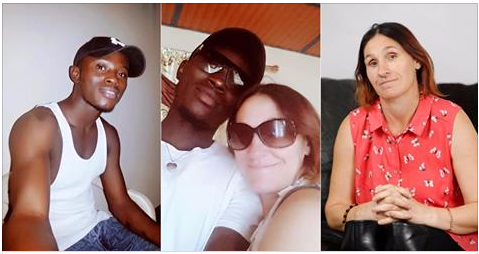 A 44-year-old mother of nine, Heidi Hepworth says she doesn’t regret leaving her children for Gambian toyboy, Salieu Jallow, and nothing will stop her from marrying him.

Last month Heidi’s heartbroken husband Andy, also 44, spoke of his ­horror at discovering his wife of 23 years had gone off to meet Salieu, who had contacted her on Facebook from The Gambia, West Africa.

Her decision sparked a police investigation and Andy said: “It’s a mid-life crisis. The person she has become is horrible. “A caring mum wouldn’t go off ­gallivanting around Africa with her new boyfriend.”

Now, speaking exclusively to The Sun, Heidi has defended her actions, saying: 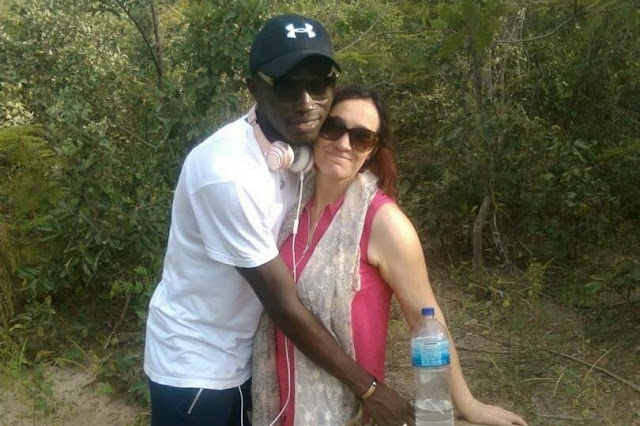 “I don’t have a single regret. I’m not a terrible parent. “It was really hard for me to leave my kids, but they couldn’t come with me so I had no choice. “I was shocked at the anger that was directed at me for supposedly abandoning my children. That just didn’t happen.”

Heidi has two sons and a daughter aged 24 to 29 from a previous relationship. She and Andy have three daughters aged six, nine and 23 and three sons aged 11, 17 and 18. She added: “The three youngest were left with my eldest daughter. She moved into my home while I was away so that they were disrupted as little as possible. “I went online every night and we video-chatted. They seemed happy and I know my kids well.

“They also chatted to Salieu and have become very fond of him through talking online over the past few months. “If people think I went over to The Gambia and didn’t give them a second thought, they are so wrong.

“But having said that, I make no apologies for following my heart. I’ve been unhappy for a long time and I think I have found someone to spend the rest of my life with.. “We are in love and nothing will stop me from marrying him. If other people don’t like that they will just have to lump it.”
from nationalhem

Posted by Unknown at 12:48 pm
Email ThisBlogThis!Share to TwitterShare to FacebookShare to Pinterest
Labels: Gists