My Dad Is Responsible For My Pregnancy, 10-Year-Old Girl Says 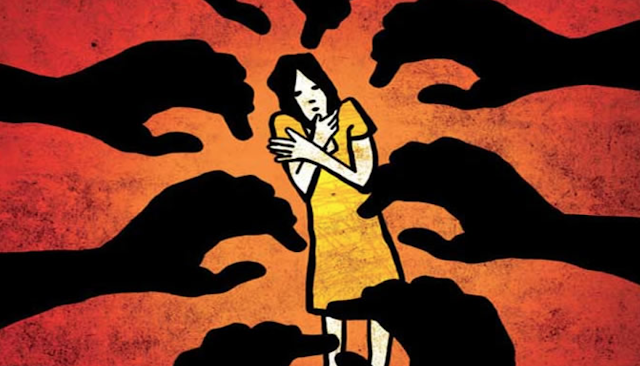 A 10-year-old girl (name withheld) has said that her dad is responsible for her pregnancy. As the case came up before the Ikeja Chief Magistrates’ Court on Tuesday, the suspect, Kenneth Abuya, was granted bail in the sum of N500,000.

The Chief Magistrate, Mrs. B.O. Osunsanmi, also directed that Abuya should produce two sureties in like sum. She ordered that the sureties must be property owners in Lagos State and should have evidence of tax payment to the state government.

Osunsanmi said she needed advice from the state Director of Public Prosecutions. The magistrate adjourned the case until February 2, 2018 for mention.

The News Agency of Nigeria reports that Abuya, a resident of Idimu Road, Egbeda, Lagos, is standing trial on a count of defilement.

‎‎The prosecutor, Mr. Simeon Imhonwa, said the accused regularly had sexual intercourse with the minor at his residence.

“The accused forcefully had carnal knowledge of his child on November 29 at his residence and threatened to kill her if she told anyone about the crime,’’ Imhonwa said.

“The accused had been defiling the girl before he was apprehended.

“The victim’s mother reported the case to the police after their daughter narrated her ordeal to her,” he said.

‎The offence contravened Section 137 of the Criminal Law of Lagos State 2015, according to the prosecutor.

‎The accused, however, pleaded not guilty.

Posted by Lawrencia at 5:53 pm
Email ThisBlogThis!Share to TwitterShare to FacebookShare to Pinterest
Labels: Crime