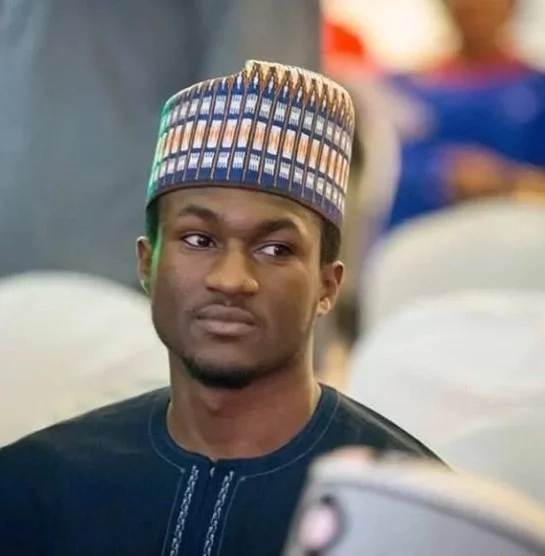 Yusuf Buhari was flown out of the country early Thursday morning following the severe head injury he suffered from a Bike crash on Tuesday.

The president’s only surviving son also broke his limb in the Tuesday night accident.

As previously reported by TheCable, he is being flown to Germany for specialist care. The family is said to have decided on Germany.

He was driven to the Nnamdi Azikiwe airport, Abuja, in an ambulance with oxygen support, sources in the know said.

He was then flown out in an air ambulance, secured by the family, under the care of a Nigerian doctor and three paramedics.

An orthopaedic consultant with specialization in head injuries was also on the flight to monitor his progress.

Posted by Lawrencia at 12:57 pm
Email ThisBlogThis!Share to TwitterShare to FacebookShare to Pinterest
Labels: NationalNews