Blue Ivy Is The Boss! Watch The 6-Year-Old Hilariously Shut Down Beyonce And Jay Z At The Grammys 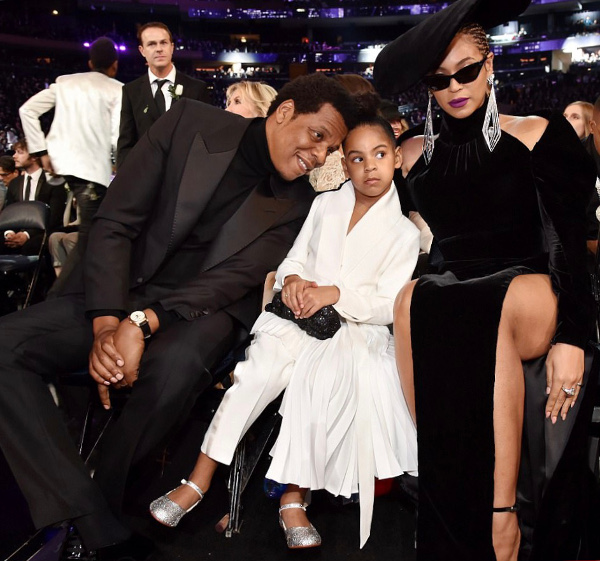 It’s clear Blue Ivy runs the Carter household. Go inside to see the 6-year-old shut down her parents, Beyonce and Jay Z, during the Grammy Awards inside.

Sitting comfortably on the front row in between her parents, the 6-year-old was caught telling her parents, Beyonce and Jay Z, to hold their applause during Camila Cabello’s presentation.


Little Blue certainly looked angelic in her white ensemble and sparkly, silver “heels,” but she had to lay the law down on her parents during the show and it was quite funny. 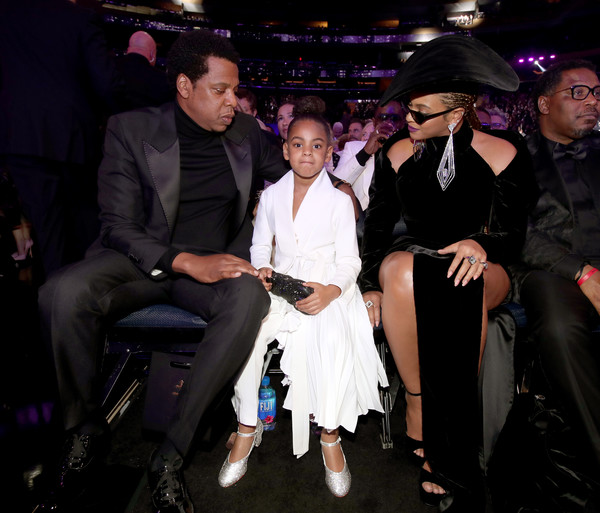 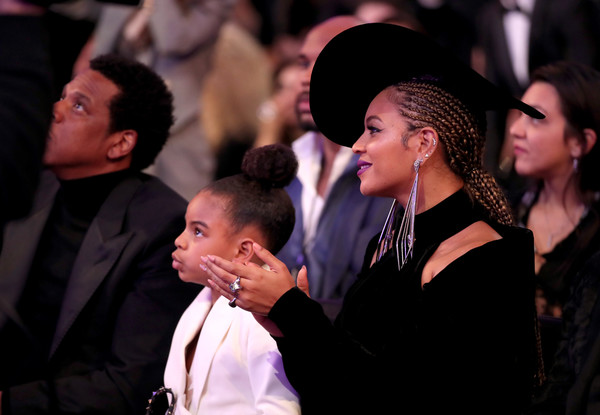 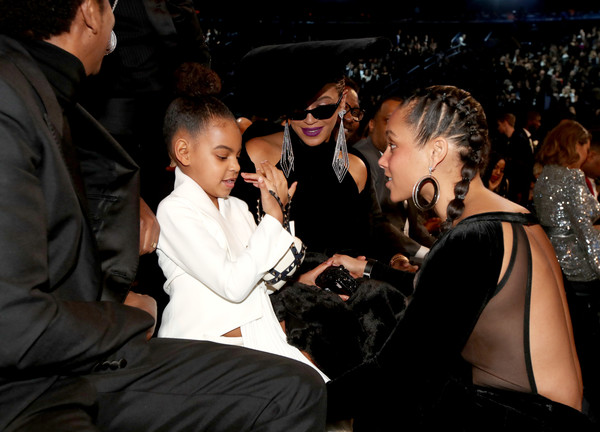 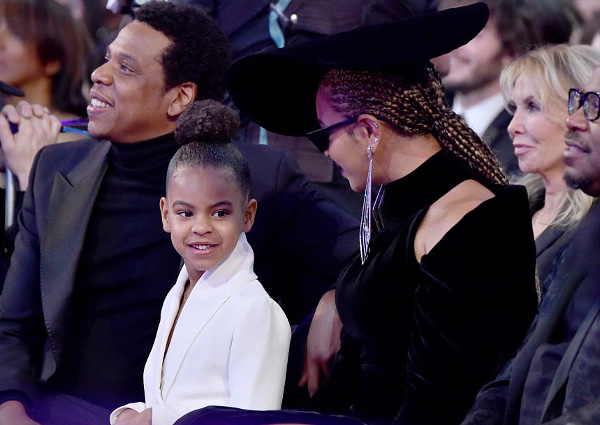 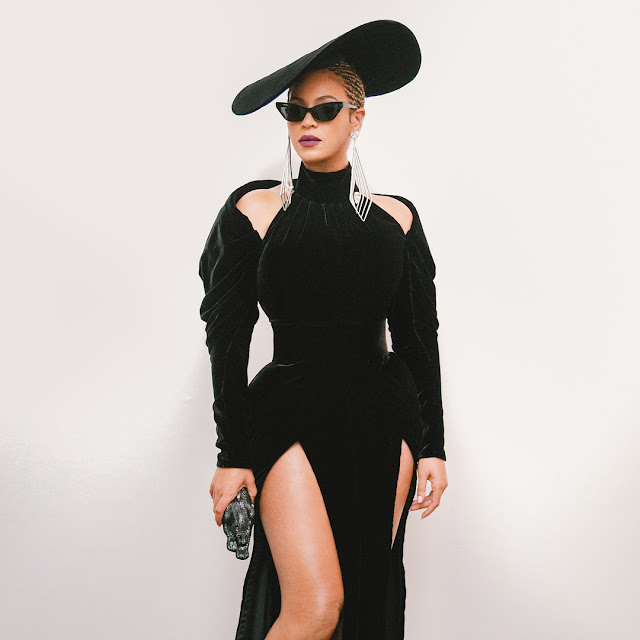 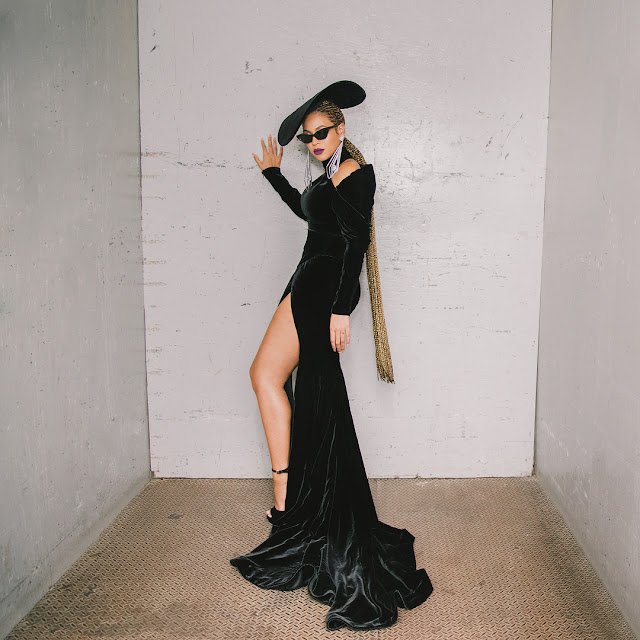 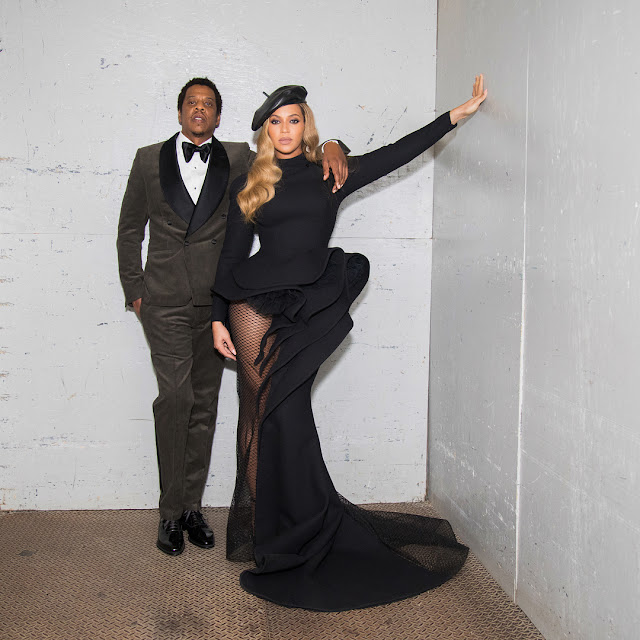 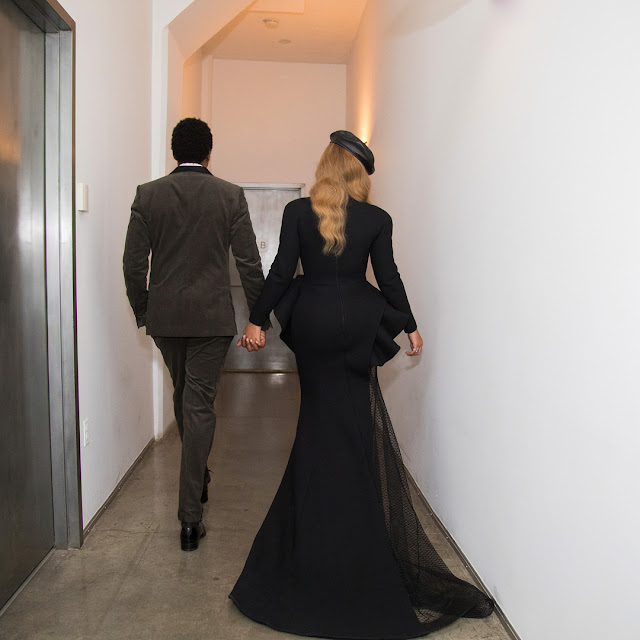 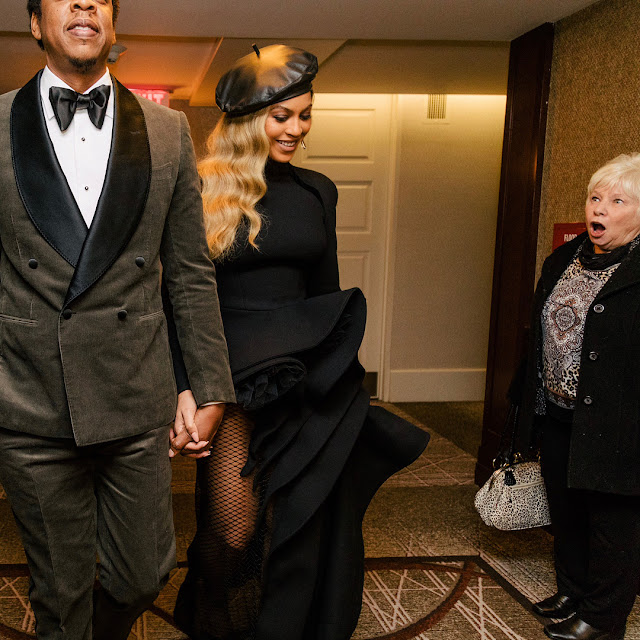 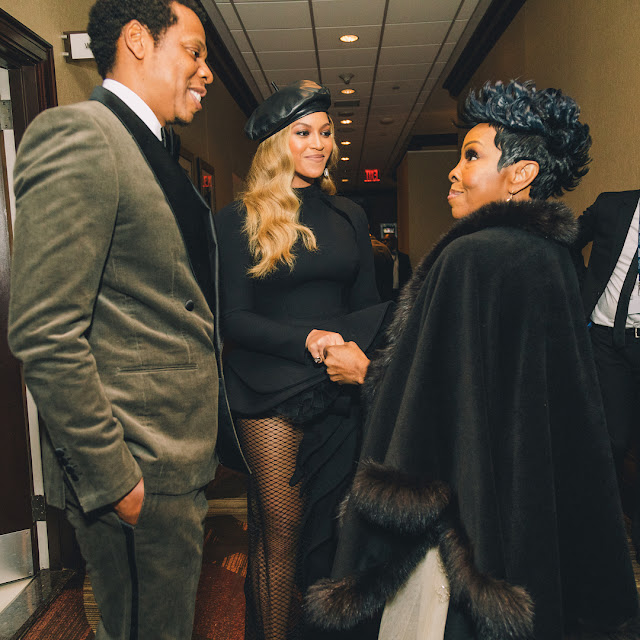 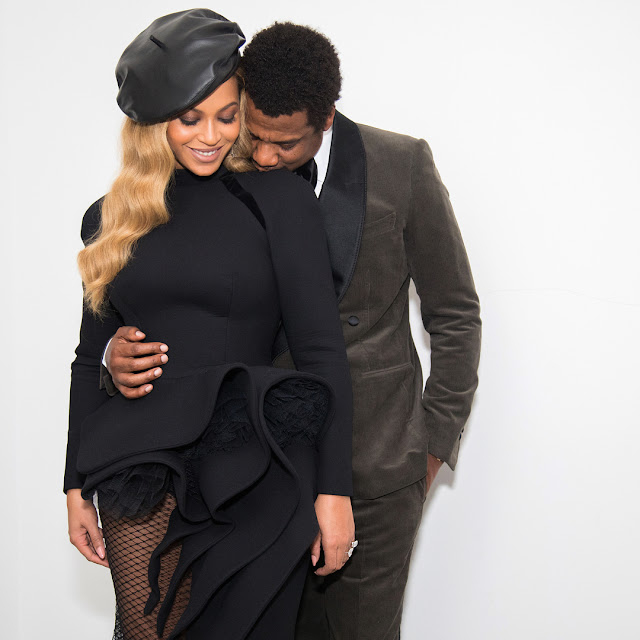 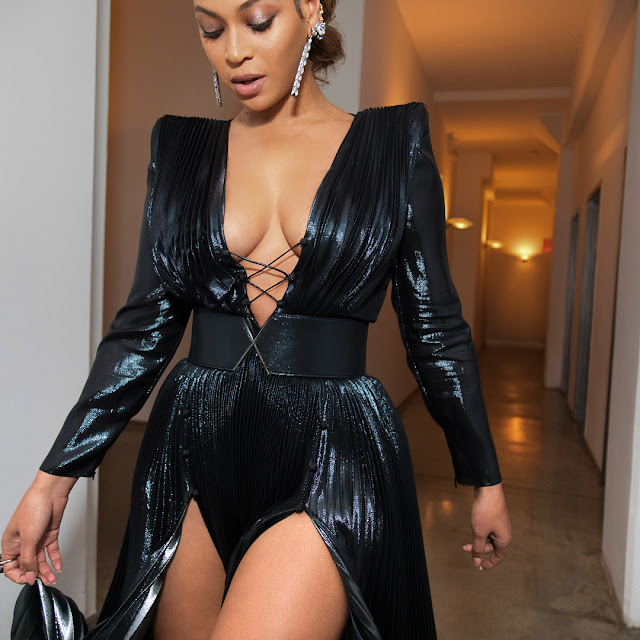 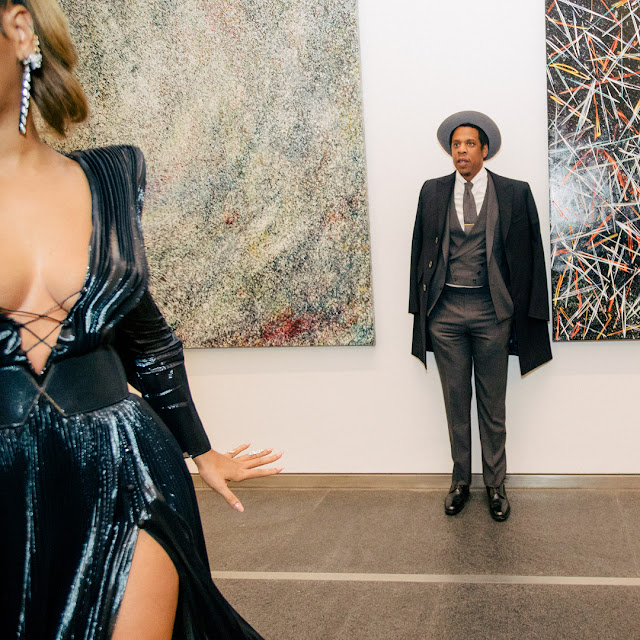 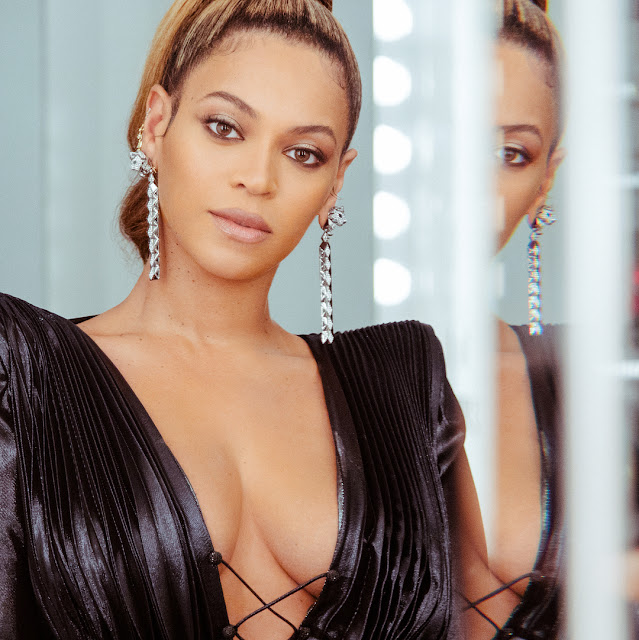 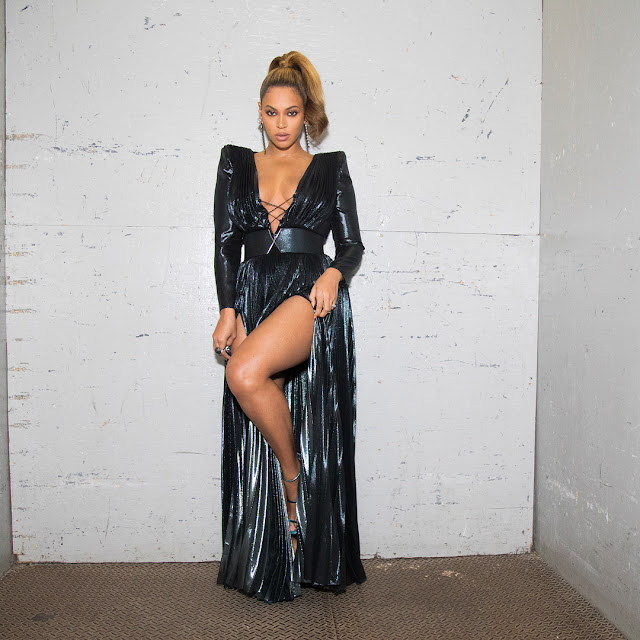 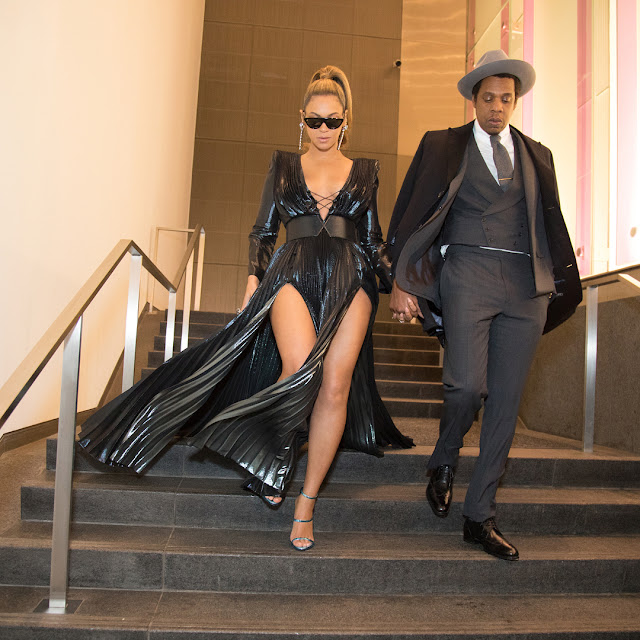 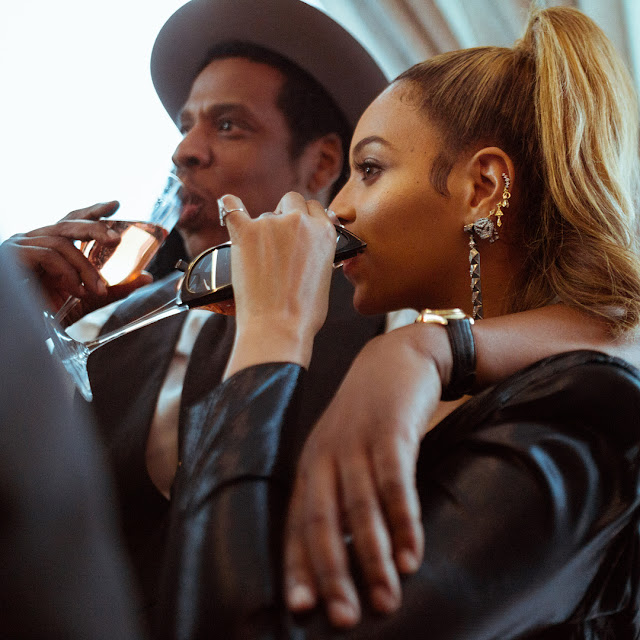 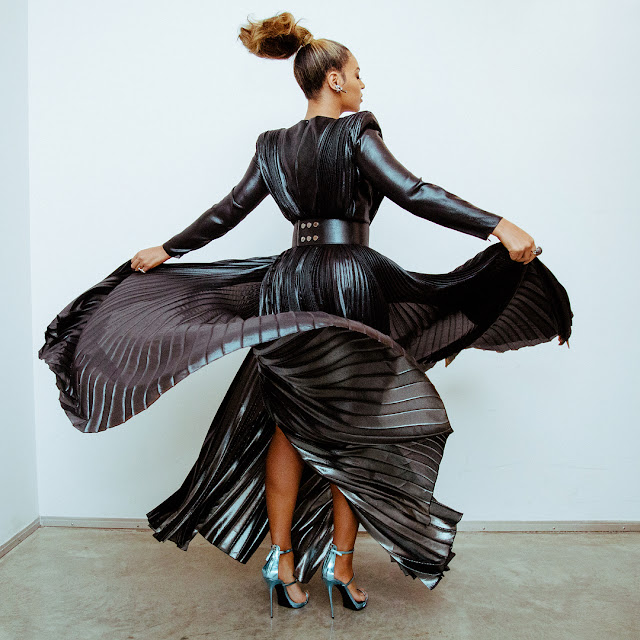 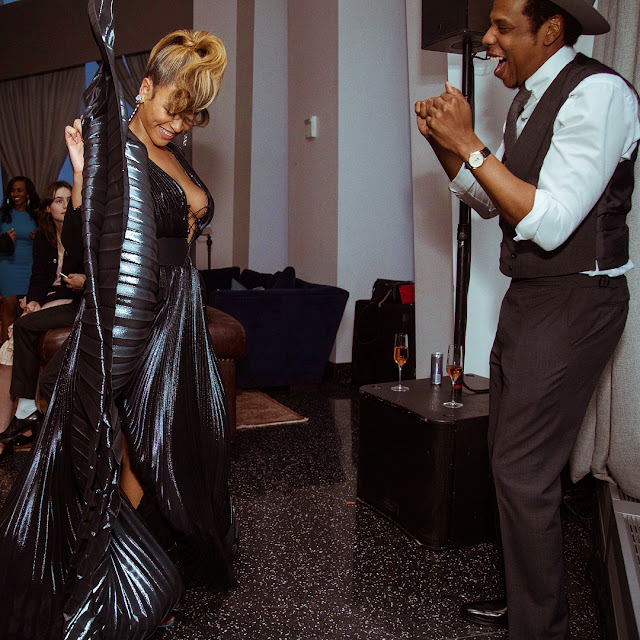 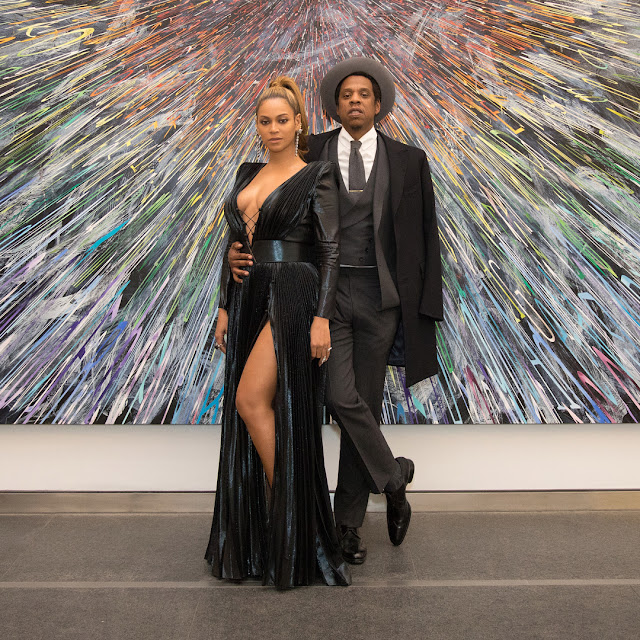 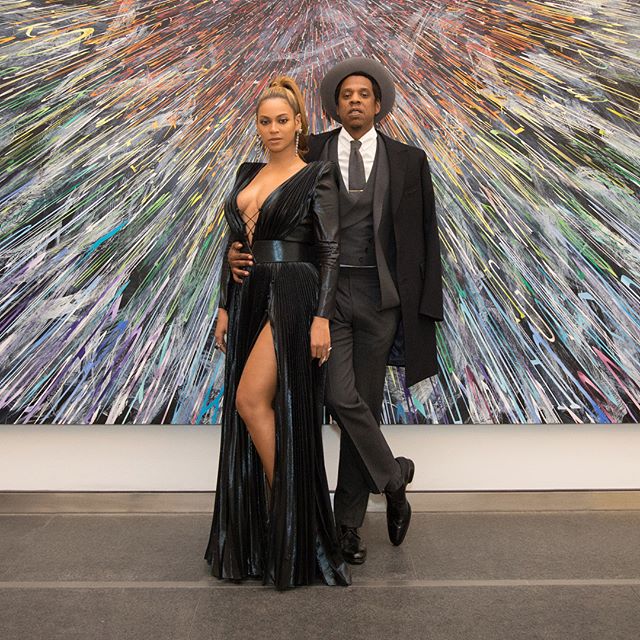 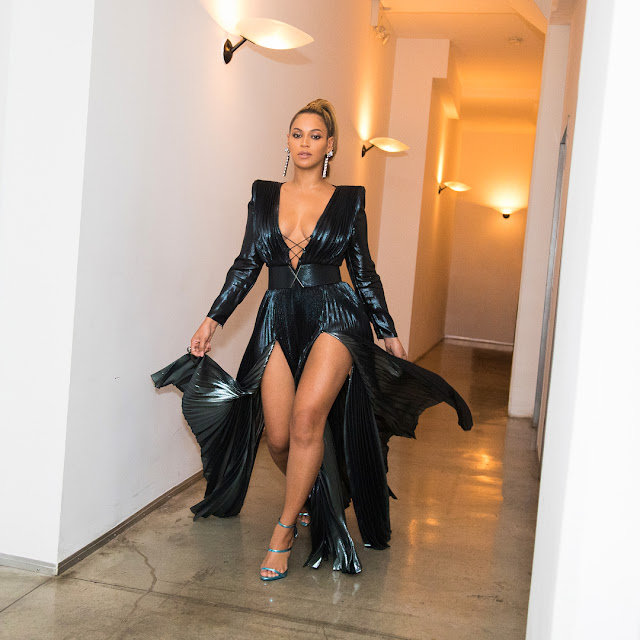 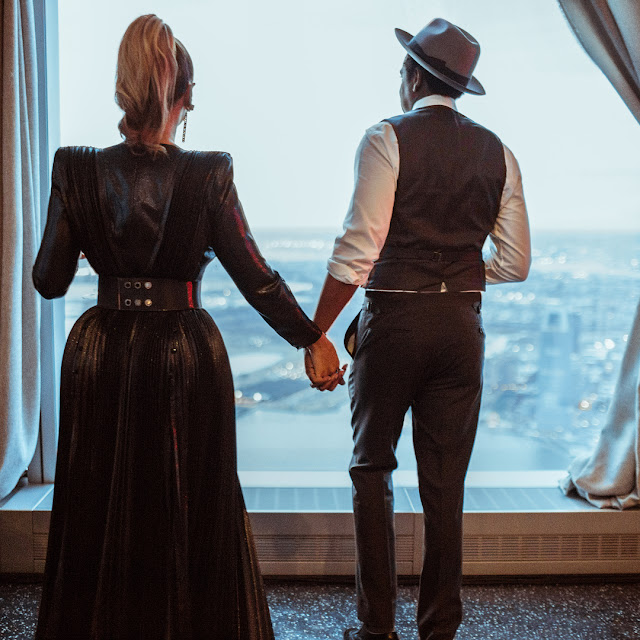 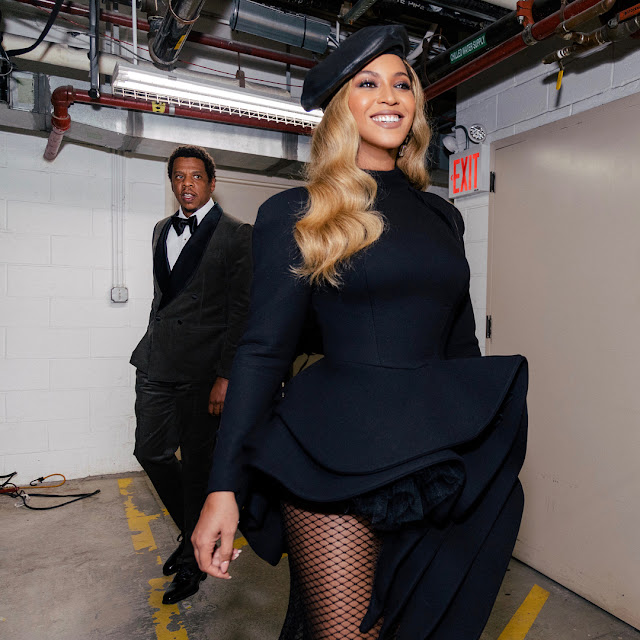 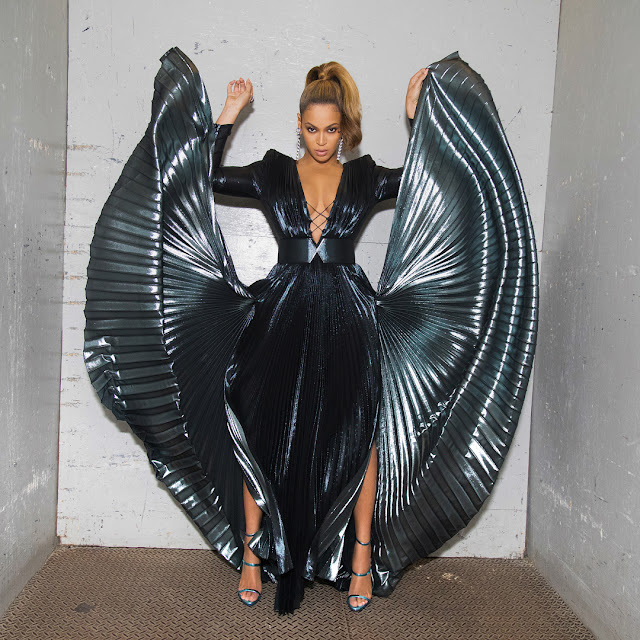 Posted by Lawrencia at 1:54 pm
Email ThisBlogThis!Share to TwitterShare to FacebookShare to Pinterest
Labels: Gists