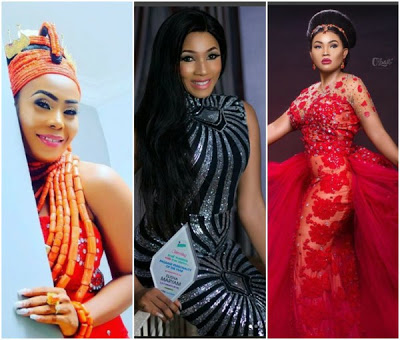 The aggrieved bride, Lawrentta Adesuwa Sawyer, whose post went viral a few weeks ago, when she called out the designer, Maryam Elisha, for giving her wedding reception dress to Nollywood Actress Mercy Aigbe to use for her 40th birthday photoshoot, has now sued and demands compensation within 7 days.

See copies of her lawsuit inside... 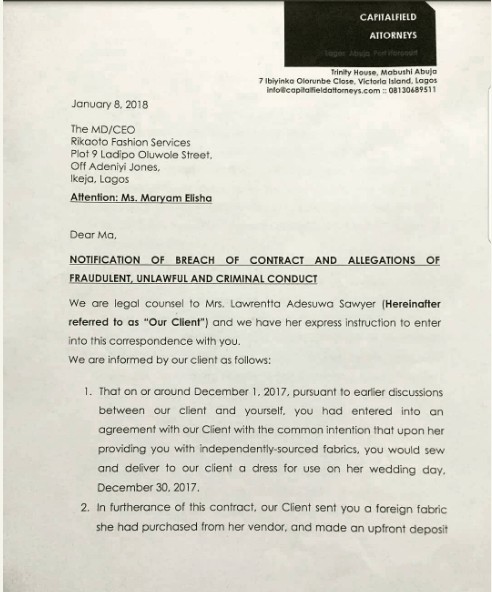 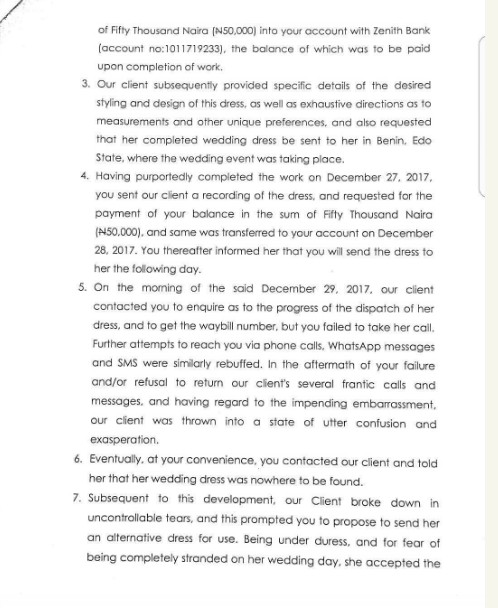 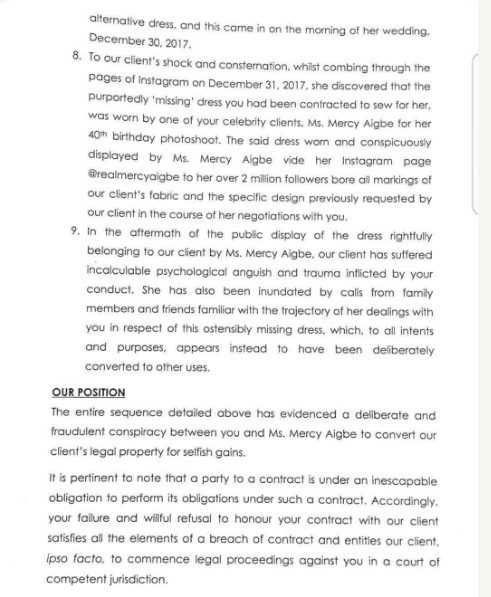 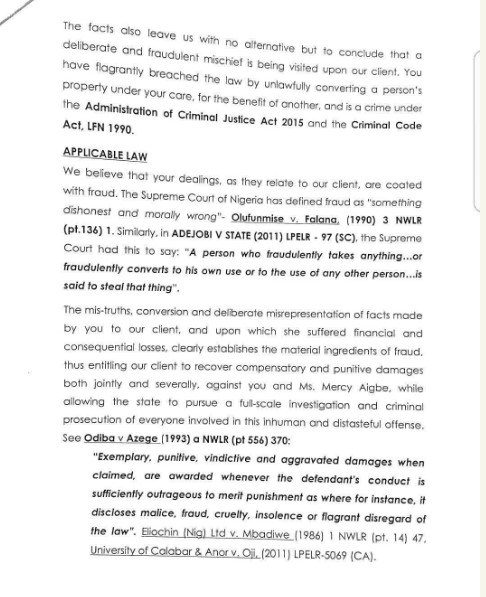 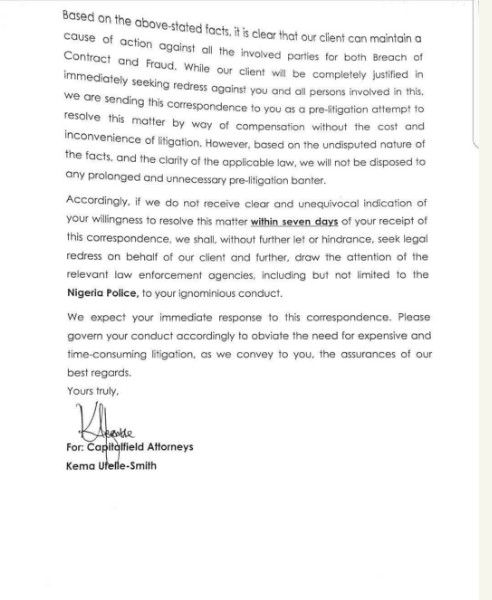 See Mercy Aigbe's reaction from the whole drama below: 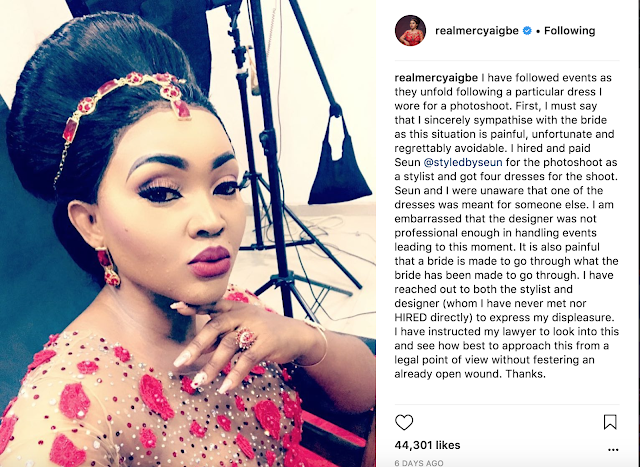 I have followed events as they unfold following a particular dress I wore for a photoshoot. First, I must say that I sincerely sympathise with the bride as this situation is painful, unfortunate and regrettably avoidable. I hired and paid Seun @styledbyseun for the photoshoot as a stylist and got four dresses for the shoot. Seun and I were unaware that one of the dresses was meant for someone else. I am embarrassed that the designer was not professional enough in handling events leading to this moment. It is also painful that a bride is made to go through what the bride has been made to go through. I have reached out to both the stylist and designer (whom I have never met nor HIRED directly) to express my displeasure. I have instructed my lawyer to look into this and see how best to approach this from a legal point of view without festering an already open wound. Thanks.
Posted by Unknown at 1:13 pm
Email ThisBlogThis!Share to TwitterShare to FacebookShare to Pinterest
Labels: Gists