Ebonyi Lawmaker, Maria Ude Suspended For Taking Too Many Pictures 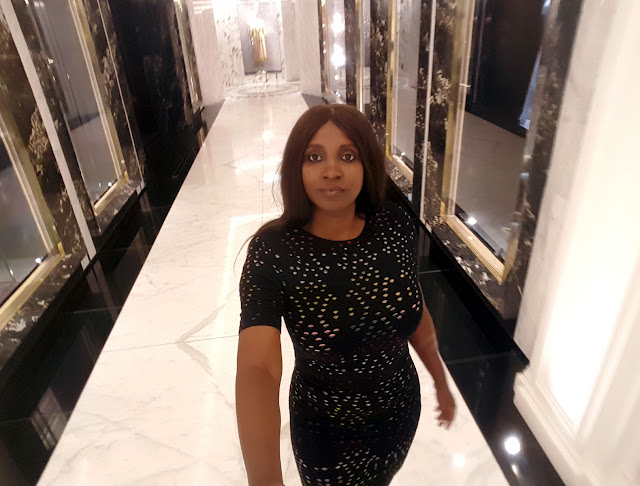 Mrs. Nwachi was accused of allegedly posing as public photographer. The motion for the suspension was moved by the Leader of the House, Hon. Joseph Nwobasi.

The House said Nwachi have refused to heed earlier warnings by the Assembly to desist from being a photographer in the state. Nwachi, a former Minority Leader, according to the house by her actions has brought disrespect and dishonesty to herself and the Assembly by posing as public photographer.

She was therefore suspended for 14 days pending the outcome of investigations on the allegations leveled against her by a special committee constituted by the House to investigate the allegations.

This will be the second time she will be suspended by the House. In 2016 she was suspended for sponsoring a protest by Afikpo youths against the Enugu Electricity Distribution Company, EEDC, for epileptic a service to the town.

The peaceful protest later turned violent as some of the youths set ablaze some vehicles of the Disco and this prompted the house to suspend her for over two months.

Posted by Lawrencia at 12:19 pm
Email ThisBlogThis!Share to TwitterShare to FacebookShare to Pinterest
Labels: Gists