Herbalist Arrested Over Sales Of Newborn Babies In Abuja 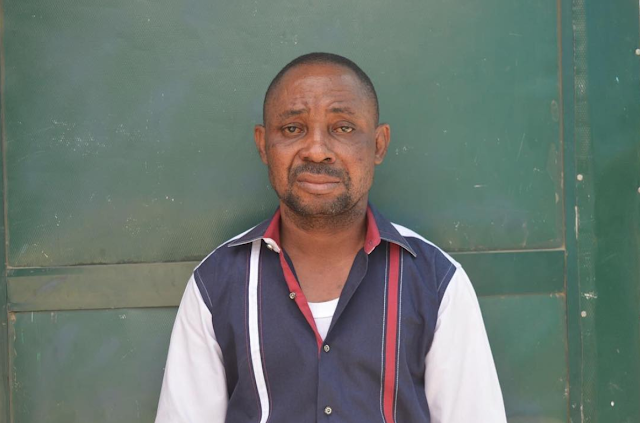 The National Agency for the Prohibition of Trafficking In Persons (NAPTIP) has arrested a 38-year-old herbalist, Mr Chigozie Emmanuel, aka ‘Akuchi’, for selling newborn babies in Abuja.

NAPTIP said in a statement on Sunday in Abuja, that Emmanuel is from Enugu State and the owner of Akuchi Herbal Concept, located at New Nyanya, Abuja. It said he was arrested “after weeks of diligent surveillance by officers of the Agency and those of the Department of State services’’.

Emmanuel was allegedly “deceiving women into thinking they are pregnant and thereafter giving other people’s babies to them having collected lots of money’’. “The arrest was based on a previous arrest by the Nigerian Police, of a woman whom they saw with a baby in Abuja en route Minna, Niger State.

Based on their suspicion, they detained and questioned the woman on the identity of the baby she carried. She admitted to being a patient of Emmanuel, whom she said administered some herbs to her after years of infertility.

She thereafter appeared pregnant and was cautioned against going to the hospital for any medical treatment or ante-natal care. When it was time for her ‘delivery’, Mr. Emmanuel directed her to Port-Harcourt where a baby was handed over to her.

She confessed to paying Mr. Emmanuel the sum of 650,000 for his services’’. The statement added that Emmanuel, who was arrested at the weekend, “is helping in further investigations on sale of human beings and child trafficking’’.

Posted by Lawrencia at 2:08 pm
Email ThisBlogThis!Share to TwitterShare to FacebookShare to Pinterest
Labels: Crime