I Regret Getting Married, It’s A Big Regret That I Wouldn’t Stop Talking About – Gifty Powers 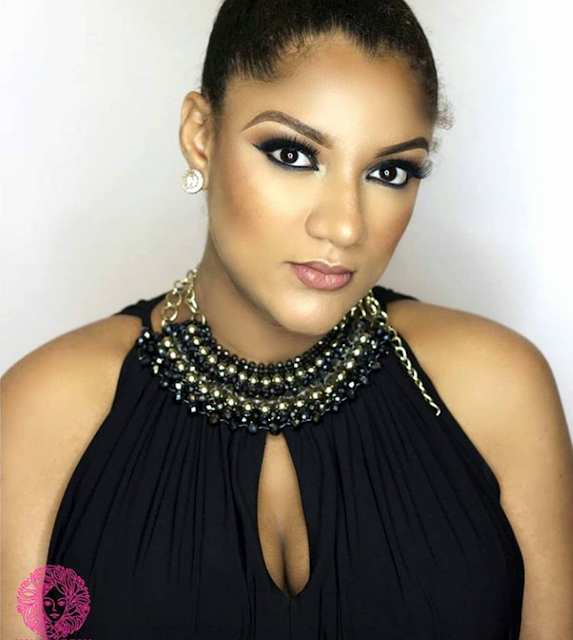 Gifty Powers, ex-Big Brother Naija housemate, has revealed that she was once married as speculated on social media.

The upcoming actress said she got married at 19 but noted that the union was not legally bound and was a dark part of her life. She said:

"I do feel like I got married too early. However, I plan to give details about what actually happened. It’s a big regret that I wouldn’t stop talking about. I thought I was in love but I found out that it was just lust. I didn’t make proper findings before saying ‘I do.’


I went through hell and I don’t wish the same for my enemies. It is part of my life’s experience and I’m glad that I conquered it all."

Posted by Unknown at 2:12 pm
Email ThisBlogThis!Share to TwitterShare to FacebookShare to Pinterest
Labels: Gists