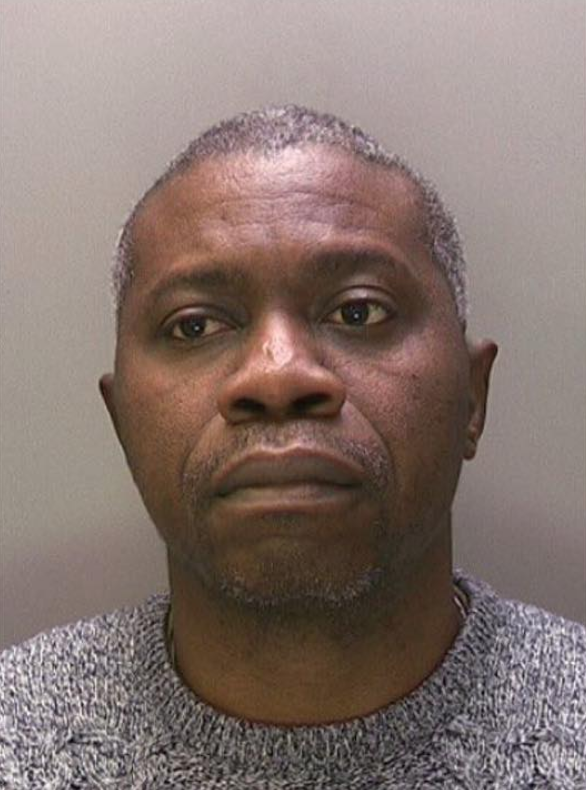 Nigerian Oil Tycoon and businessman, Walter Wagbatsoma, has been sentenced to three years and six months imprisonment for his part in an international conspiracy which swindled more than £13m from public services including Lincolnshire's mental health NHS trust.

Walter Wagbatsoma, 47, personally benefited to the tune of £480,000 from four frauds in the scam known as diverting fraud.

Wagbatsoma and his co-conspirators rang up hospitals, councils, schools and housing associations posing as a legitimate building firm which was owed money by the organizations.

They then claimed their bank details had changed and instructed the organizations to put the money into a different account instead. The money was then moved around several accounts in a bid to make it untraceable.

Lincolnshire Police's four-year investigation into the fraud ring, called Operation Tarlac, began in 2011 after Lincolnshire Partnership NHS Trust was cheated out of £1.28m. A further 20 linked offenses were identified resulting in losses of £12.6m.

A judge described the scam as a “sophisticated and widespread fraud in its conception and execution”. Twelve people from across the UK and as far afield as Dubai were sentenced for their part in the fraud last summer. Now the 13th conspirator Wagbatsoma is behind bars following a trial at Leicester Crown Court after he was convicted of conspiracy to launder money.

Wagbatsoma, an oil and gas businessman, was on trial in Nigeria at the time of his arrest for his part in a £1.9 billion oil subsidy fraud for which he was convicted and sentenced in his absence to 10-years imprisonment in January last year.

Posted by Unknown at 9:40 am
Email ThisBlogThis!Share to TwitterShare to FacebookShare to Pinterest
Labels: InternationalNews