Taxify Saga: Comedian Bovi To Actress Fapson - Your Biggest Crime Was Not Fitting Into The Stereotype!

Dear Dorcas,
I’m compelled to write you a public letter because I have an overwhelming urge to participate in the public discuss of your recent episode. As a friend, I will feel I failed you by remaining quiet while a section of society bashed you these past few days. But rather than defend you to a group of people who don’t know you personally and who have made up their minds even in the face of overwhelming evidence, allow me to publicly tell you about your experience, what you did right and what you should have done differently.

First off, your biggest crime in all of this was not fitting into the stereotype! You’ve been dragged in many sections for being bold and courageous under fire. While the taxi driver was taken you to a wrong destination, just because your voice was firm and assertive, it seemed as though nothing troubling was happening. While the driver restrained you from coming down from the taxi, you pepper sprayed him and your voice and resolve was still not broken.

This too doesn’t fit the stereotype. If it was a scene out of a movie, the director would probably ask you to scream, cry, be shaken and even beg to be let go. In the eyes of many, you were too bold, too calm, too calculated for a lady. To this I say a big kudos. Don’t stop. Don’t change. Because the fact remains, as far as he took you to a destination against your will in the middle of the night, you were abducted. That is a crime punishable by law. Somewhere, some girl is inspired by your boldness.

Next time though, it will be wiser to get down from the car as quickly as possible. Do not take chances or hesitate. Safety first should be your watch word. Cynthia hesitated in festac. It didn’t end well.

If you had a PR expert by your side the next day, just before you posted those videos explaining what actually transpired, he/she would have worn you a very thick cardigan and wrapped you in a blanket. You would have been asked to speak in a “victim tone”. All this would have been channeled to swing the narrative in your favor. Kudos to you, you weren’t trying to milk the situation, neither were you thinking of the mileage those videos will accumulate. You see, perception is reality 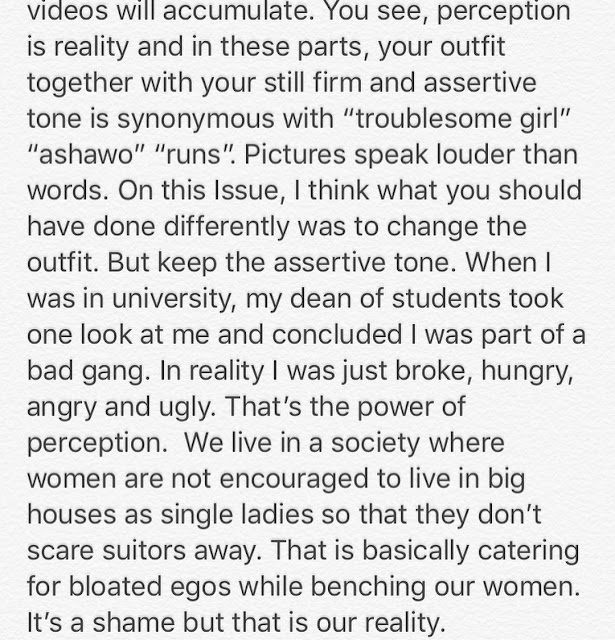 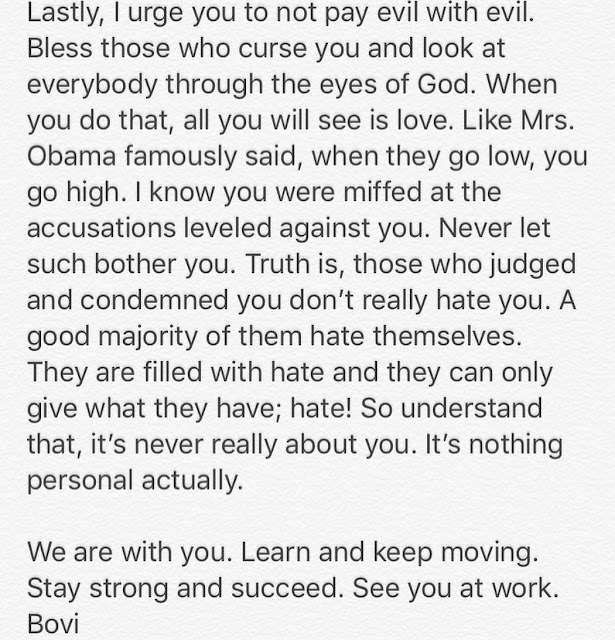 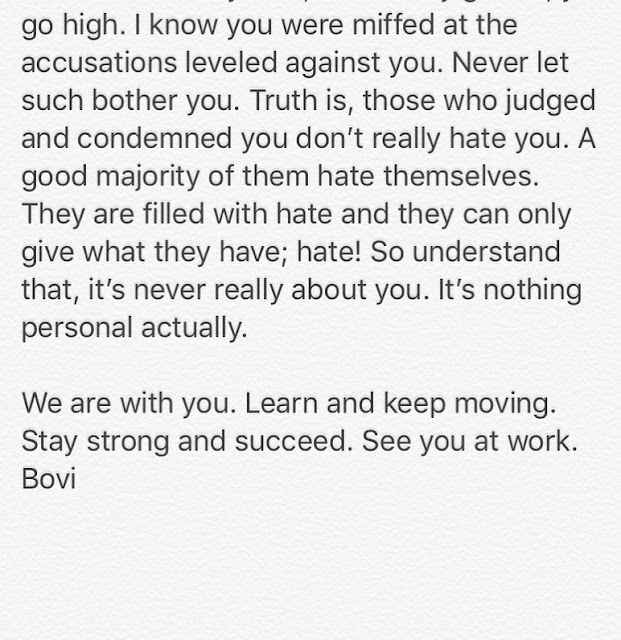 Posted by Lawrencia at 3:23 pm
Email ThisBlogThis!Share to TwitterShare to FacebookShare to Pinterest
Labels: Gists