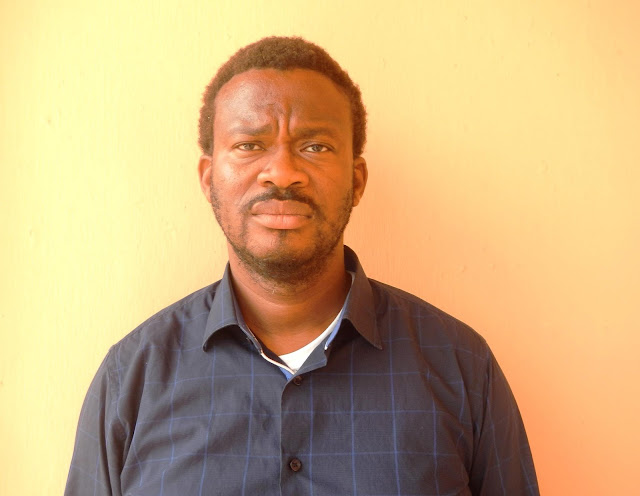 Ibadan Zonal Office of the Economic and Financial Crimes Commission, EFCC, Monday 12th February, 2018 has arraigned one Adejare Sonde, a former banker before Justice A. A. Akinyemi of the State High Court sitting in Abeokuta, Ogun State on a twelve-count charge bordering on stealing, forgery and uttering.

The defendant however, pleaded not guilty to the charges preferred against him.

Adeyemi was arraigned following a petition from a Regional Compliance Head and Compliance Officer of one of the new generation banks (name withheld) alleging that the defendant, Sonde whilst still a staff of the bank and also an account office of a Microfinance bank (name withheld) suppressed and diverted the sum of 124,000,000.00. (One Hundred and Twenty Four Million Naira) property of the Microfinance bank.

The petitioner explained that Adejare, as account officer of the customer, allegedly collected cash from the Microfinance Bank on several occasions totaling N124Million which were not credited into the customer’s account.

Further investigations revealed that the defendant allegedly doctored emails which he sent to the microfinance bank as monthly statements of account without any remittance to the account.

Posted by Unknown at 12:07 pm
Email ThisBlogThis!Share to TwitterShare to FacebookShare to Pinterest
Labels: Crime