A mum and former U.S. Navy veteran wears a corset 23 hours a day to maintain her tiny 18 inch waist.

Mum-of-three Diana Ringo, 39, from San Diego, California wears her corset for 23 hours everyday - only taking it off when she showers or works out.

The 5ft 2in Navy wife, who also worked in the Navy as a chef for nine years, started wearing her waist-shrinking garments nearly three years ago after she lost her natural curves following the birth of her four-year-old twin boys.

Instead of losing the 77lbs she put on during pregnancy - making her waist 27-29 inches - with a balanced diet and exercise, Diana decided to get her hourglass figure back by wearing waist-pinching corsets. 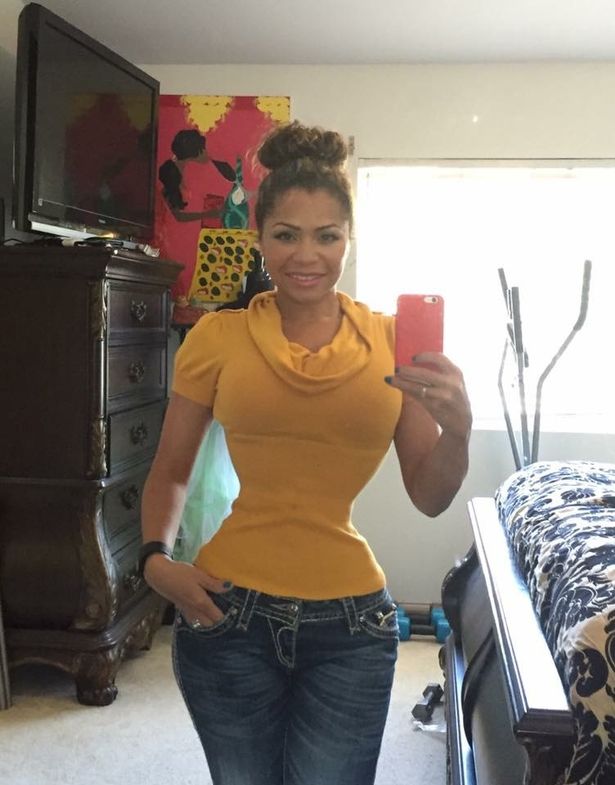 Diana said: "When I have my corset on, it makes me feel so sexy. I naturally felt so sexy but it just boosted my self-esteem a lot more, it just makes me feel good.

"I wasn’t happy with my body before because I was fat. There’s nothing wrong with being fat but my fat does not distribute in a feminine way. It distributes as if I have a male body type and I don’t like that shape.”

Diana, now a chef, has more than 45 corsets in her closet, costing £1,400, to help her maintain her 18 inch waist and hourglass frame.

Although her husband Brett Ringo, 33, an officer in the Navy, had initial concerns with her strict corset training, he eventually came to terms with her new image and way of life - even if he still has reservations and says he does not want her to go any smaller. 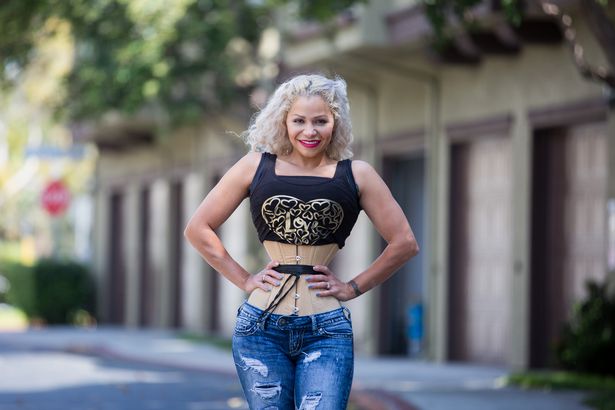 While the curvaceous Latina loves her shapely figure, she receives stares and eye-rolls from parents when she takes her children to school, who think she’s setting a bad example to their kids about body image. 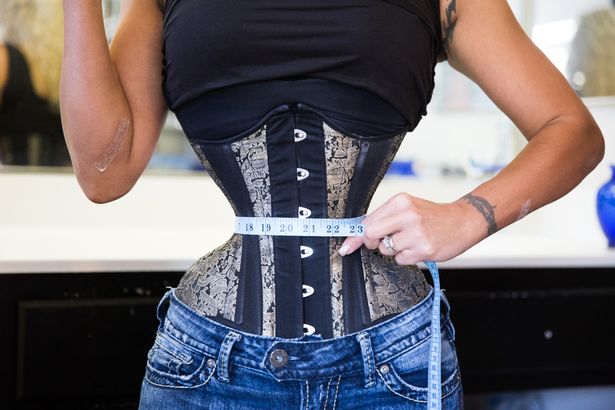 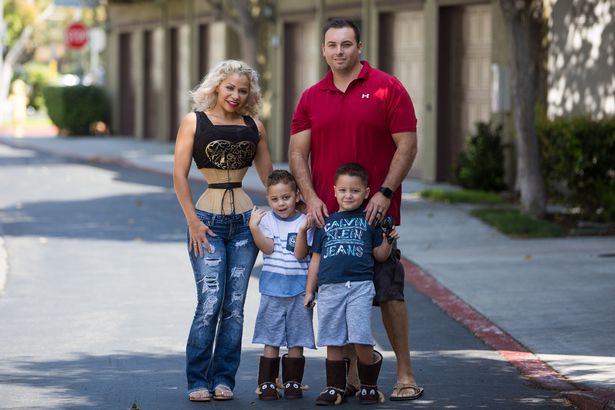 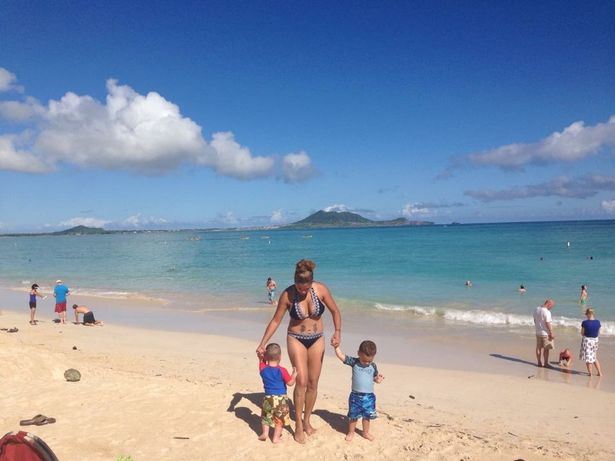 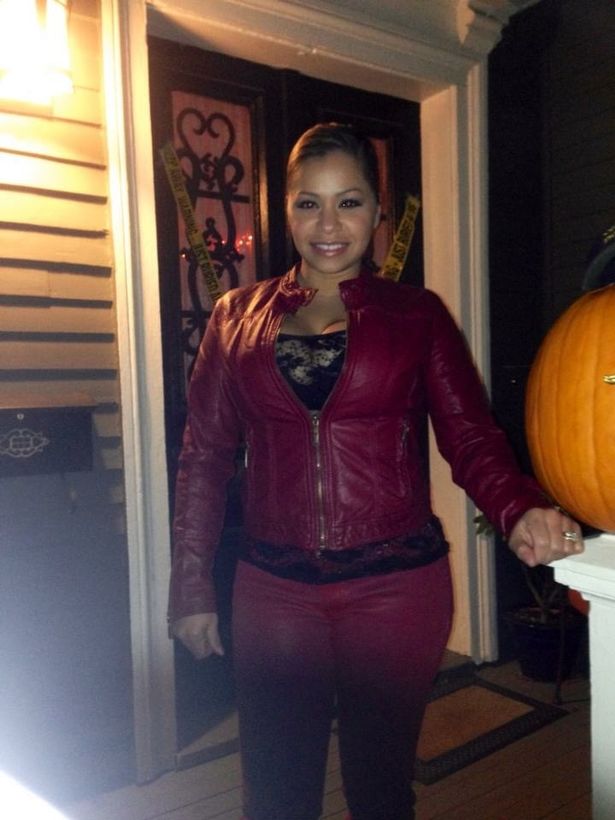 Posted by Lawrencia at 1:15 pm
Email ThisBlogThis!Share to TwitterShare to FacebookShare to Pinterest
Labels: InternationalNews