Lagos State Magistrate court sitting on 31st January, has issued an order of injunction restraining Ms Tonto Dikeh and Linda Ikeji Media from airing, showing, disseminating or broadcasting, either through television, blogs or the Internet the person, name, Face, image, likeness or picture of King Andrea Omodayo Igo Churchill in the King Tonto Reality TV Show produced by Linda Ikeji Media pending the hearing of the originating motion in the suit.

This was following a prayer to the court by the father of the boy, Olakunle Churchill, seeking to protect him from undue indecent exposure and exploitation by the mother for personal gain and fame. ‎

It could be recalled that Olakunle Churchill and ex-wife, Tonto Dikeh, have been in a legal battle over the right of featuring their son on the adult content filled TV show at his very tender age. 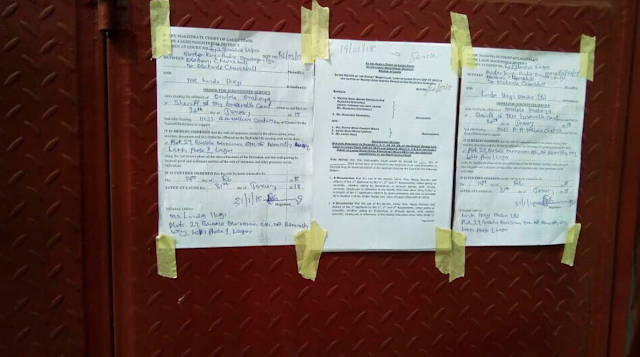 On behalf of his son, Churchill approached the court to seek for an injunction which puts a stop to the respondent from featuring King Andrea in the programme in any capacity as he is regarded a minor not fit to make the decision for himself.

Justice P. A Adekomaiya of Lagos Magistrate Court has ordered the issuance of‎ the verdict to the parties involved as Linda Ikeji Media copy was pasted at the gate of her studio.

The decision of the court is a legal victory for the applicant King Andrea filed on behalf of his father to save the kid of any embarrassment in future. 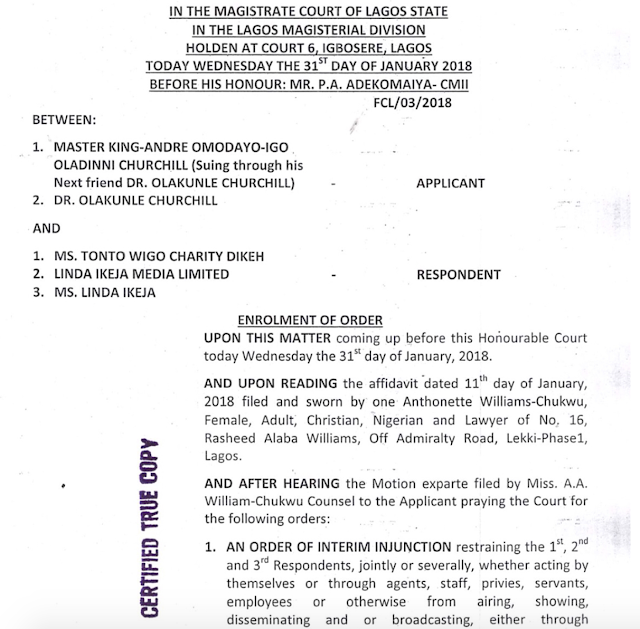 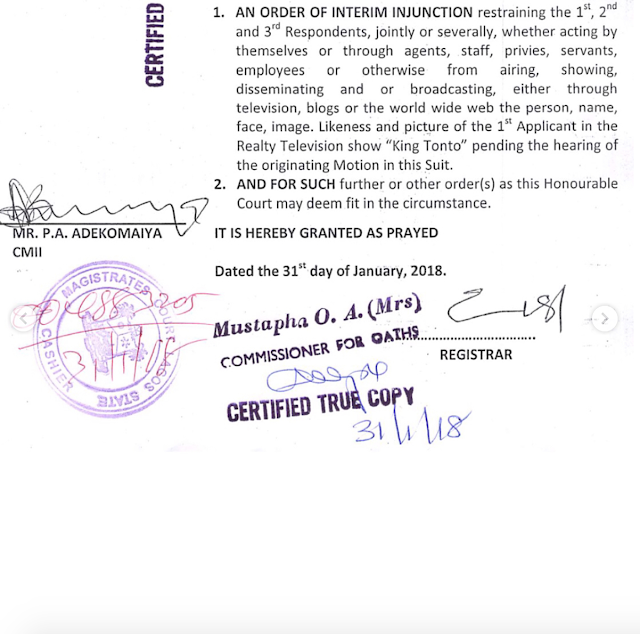 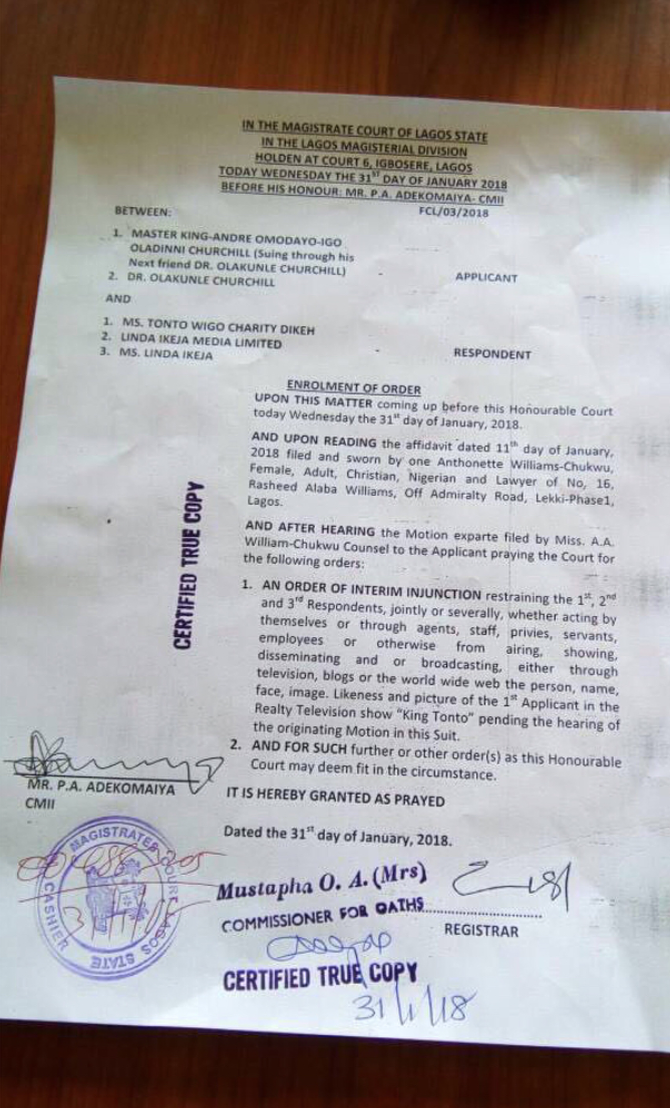 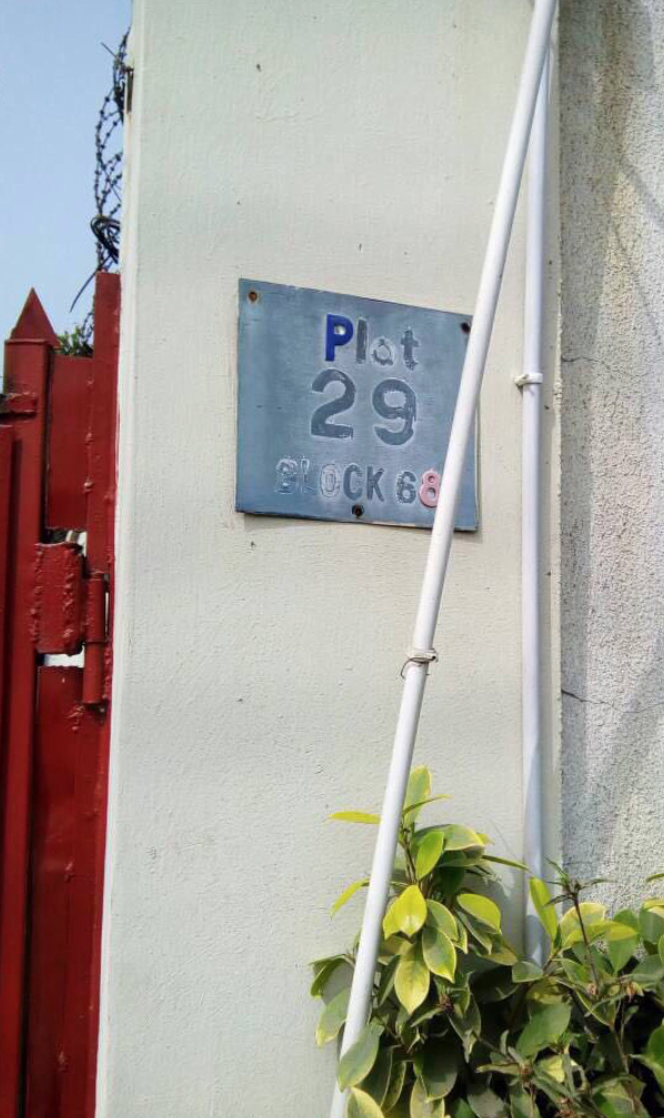 Posted by Lawrencia at 11:39 am
Email ThisBlogThis!Share to TwitterShare to FacebookShare to Pinterest
Labels: Gists