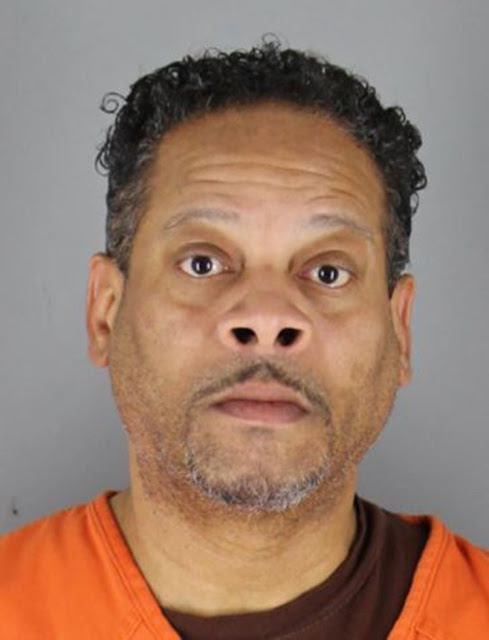 A man has been charged with repeatedly raping his twin daughters in an ordeal that lasted for at least 10 years. Jerry Lee Curry, 51, is accused of chaining his daughters up for 10 years, starving and beating them at their home in Minneapolis.

e is said to have tortured them repeatedly with long stretches of captivity, tied down with chains. One of them suffered gangrene as a result of the chains and needed surgery to save her feet. The daughters are said to be in their 20s and suffer from diminished mental and behavioural capacity. It was only when one of the twins escaped and managed to alert authorities that their abuse came to an end. 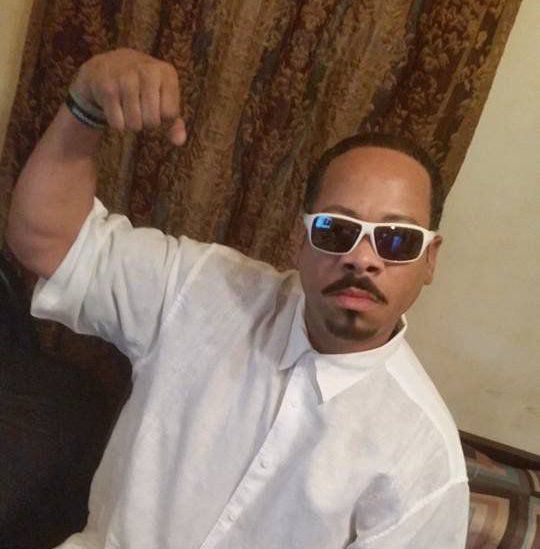 The girls’ mother, 48, has not yet been located and Curry is also facing charges of beating their 10-year-old daughter. However, their parents are said to have used their social security money to buy drugs and alcohol. According to the Star Tribune one of the girls said that the abuse started when her parents found out that she was sexually active.

He put a dog chain around her ankles and tied it to his bedroom door. The second twin fell pregnant twice and told her rescuers that she doesn’t ‘ever remember having enough food’ She added: ‘He forced me to have sex, [and] he has done this to me every day since I was [in my] early teens or so. He did this to my twin sister also.’

‘It feel[s] so good today to not be chained to the bed.’

One of the victims suffered a ‘largely detached’ left ear and she was found to have scars on her forehead, scalp and back. She said that her father had beat her with a bat and a paddle. The 10-year-old girl said that she was forced to beat her twin sisters with a stick, but she was not found with signs of physical abuse.

Posted by Unknown at 12:25 pm
Email ThisBlogThis!Share to TwitterShare to FacebookShare to Pinterest
Labels: InternationalNews