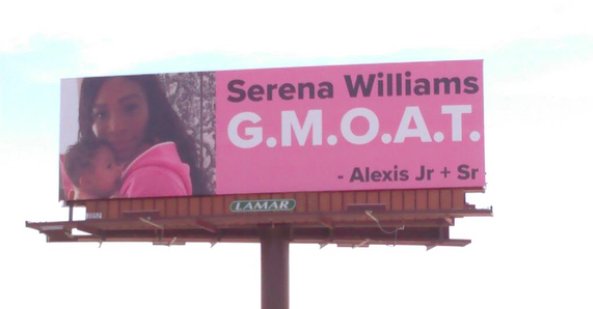 The greatest athlete of all time, Serena Williams, is returning to play her first tournament after giving birth in September. The last time she played was at the 2017 Australian Open, which she won while she was eight weeks pregnant with her baby.

To surprise his wife while she’s on her way to the BNP Paribas Open in Indian Wells, California, next week, Alexis Ohanian set up four billboards along the Palm Springs highway with adorable images of their daughter, Alexis Jr., which say, “Greatest momma of all time. G.M.O.A.T.” 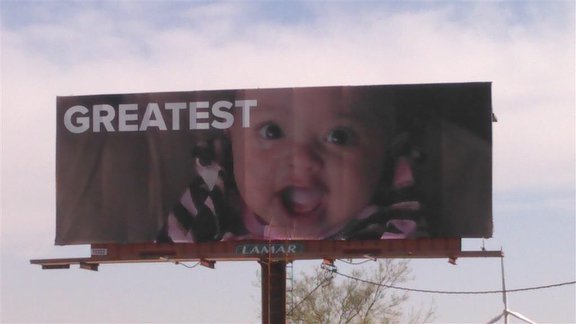 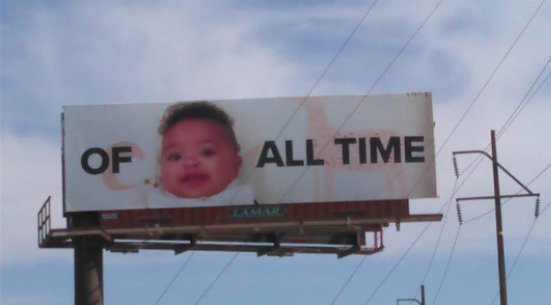 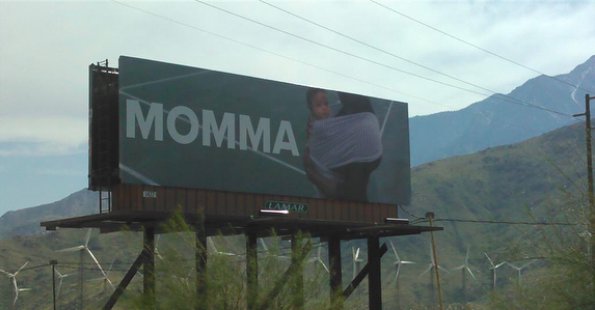 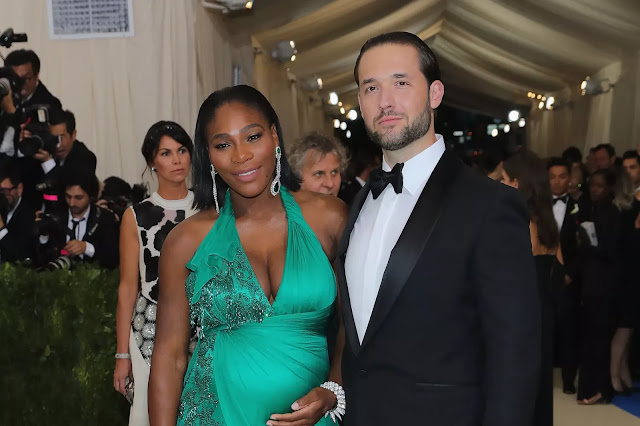 Posted by Lawrencia at 10:03 am
Email ThisBlogThis!Share to TwitterShare to FacebookShare to Pinterest
Labels: InternationalNews