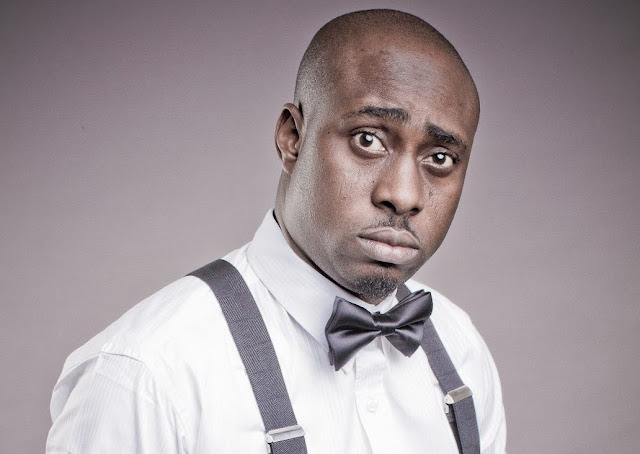 Nigerian comedian, Owen Gee, has revealed his struggle with depression in 2017.

He made the revelation on Sunday, during the unveiling of Live and not Die, an initiative aimed at stemming the tide of suicide in Nigeria. According to him: "I have had suicidal tendencies.

Last year, I tried several things, but they did not work out. It was not because the ideas were bad, but the people I was working with just didn’t let them work out. Then anxiety and depression set in.

It was then I realized that no drug could calm depression. There was hardly anyone I didn’t take. There was a time I was sleeping on drugs.

There was a particular yellow tablet that, if I took it on Tuesday, on Wednesday I would only be prompted to barely wake up, eat and go back to sleep even before I finished eating. I would not wake up until Thursday.”

Posted by Unknown at 2:01 pm
Email ThisBlogThis!Share to TwitterShare to FacebookShare to Pinterest
Labels: Gists