Igbo Is The Most Foolish Tribe In The World For Not Supporting Ekwueme – MASSOB Leader, Ralph Uwazuruike 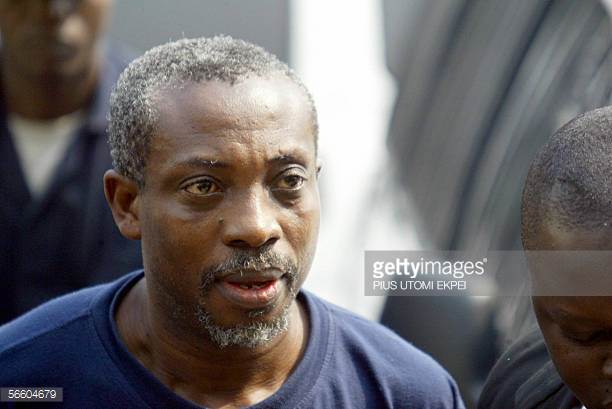 Founder and leader of the Movement for the Actualisation of the Sovereign State of Biafra, Chief Ralph Uwazurike, has revealed that Igbo is the most foolish tribe in the world.

He made the revelation in a recent interview with Punchng. According to him: “Remember, it was the Igbo man that formed this PDP but they snatched it from him. Then, it was clear that an Igbo man would be the President of Nigeria.

But in Jos, it was the Igbo who robbed themselves of that opportunity. The Igbo at that political event in Jos started speaking Hausa. The Igbo started sponsoring (Olusegun) Obasanjo against (Alex) Ekwueme; giving N100 million and all that to another tribe to emerge.

Is that a wise tribe? Then, who should I apologise to for using the word ‘foolish?’ Then what have we achieved from the PDP? For how many years have the Yoruba people used the PDP? Eight years! Now, when it was the turn of the South-East, they sent it to South-South.”

Posted by Lawrencia at 1:14 pm
Email ThisBlogThis!Share to TwitterShare to FacebookShare to Pinterest
Labels: NationalNews