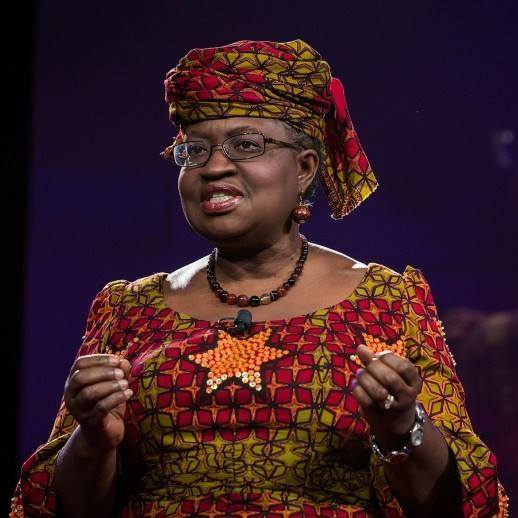 Nigeria’s former Minister of Finance, Dr Ngozi Okonjo-Iweala, has been appointed into a High Level Group on Governance of the Commonwealth Secretariat.

The Commonwealth, however, denied that the group was constituted to secretly begin considering who might succeed the Queen as its head.

“At their last Summit in Malta, Commonwealth heads of government directed the Secretary-General to form the Group.

“Today members are discussing the scope of the group’s work and the areas of governance it will examine over the coming months.

“The process is open and the High Level Group reports to the heads.

“The issue of succession of the Head of the Commonwealth is not part of the Group’s mandate,” the statement said.

The group is chaired by Anote Tong, former President of Kiribati from 2003 to 2016.

Okonjo-Iweala, the Coordinating Minister of the Economy during the administration of former President Goodluck Jonathan, is among the seven-member group.

The group operates independently of the London-based Commonwealth Secretariat and would report only to the heads of Commonwealth governments.

However, further members may be appointed, the Secretariat said.

The group is expected to report to the Commonwealth Heads of Government Meeting in London in April, which is likely to be the last that the Queen would attend.

Posted by Unknown at 12:07 pm
Email ThisBlogThis!Share to TwitterShare to FacebookShare to Pinterest
Labels: NationalNews