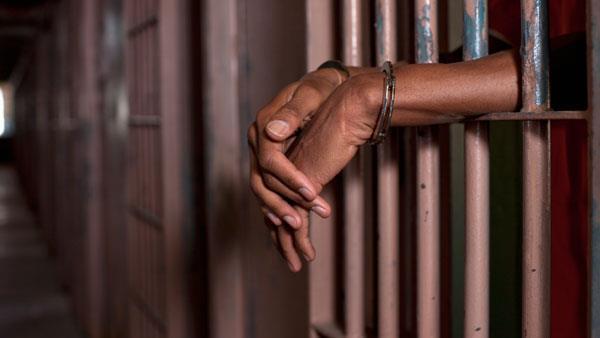 A Federal High Court in Kano State has sentenced a 57-year-old man, Yusuf Umar, to 10 years’ imprisonment for keeping in his custody a 14-year-old girl and raping her.

Umar, who hails from Nasarawa Local Government Area of Kano State, had sexually exploited the teenager, who is also from the state.

Josiah Emerole, NAPTIP’s spokesman, in a statement said, “Our operatives arrested and charged him to court on March 5, 2018. When he was arraigned in court yesterday, he pleaded guilty to the offence. At the commencement of the case, the prosecution reviewed the facts and tendered two exhibits.

“Delivering judgment in the case with charge number: FHC/KN/CR/37/2018, the presiding judge, Justice Jude Dagat, found him guilty and sentenced him accordingly.

“This conviction has brought the total number of those convicted for human trafficking by the agency to 341.”

Posted by Lawrencia at 1:13 pm
Email ThisBlogThis!Share to TwitterShare to FacebookShare to Pinterest
Labels: Crime