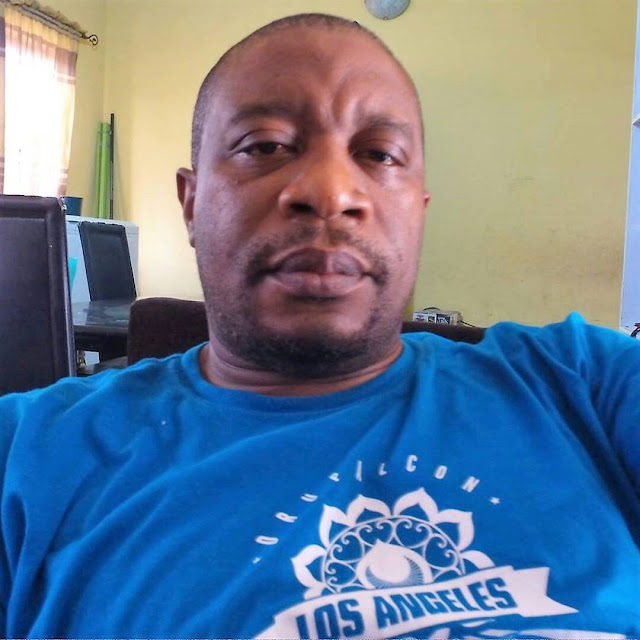 The Economic and Financial Crimes Commission, EFCC, Lagos Zonal office, on Wednesday, February 28, 2018, arraigned one Chimezie Chuta before Justice Mojisola Dada of the State High Court sitting in Ikeja, Lagos on a one-count charge bordering on stealing to the tune of $56,000.00 (Fifty-six Thousand United States Dollars).

The defendant, a former employee in the publishing unit of Dominion Book Stores, an online book store belonging to The Living Faith Church Worldwide, allegedly hacked into the company's mail and diverted payments for some goods bought by online customers to his personal account.

The defendant, who was said to have been an active member of the Living Faith Church Worldwide for six years, sometime in 2013, proposed to the church to build an online digital media store that would showcase all of Bishop David Oyedepo’s books and audio messages online to enable members of the church in the Diaspora to buy them and also receive digital copies.

Investigation revealed that the project was approved by the Church absolutely free of charge on contract basis.

It was further revealed that the defendant handed over all the relevant materials to the ICT Department of the church. However, the defendant was alleged to have later gone behind to hack into the computer server of the church to perpetrate the fraudulent act.

When the charge was read to the defendant, he pleaded not guilty.
In view of his plea, the prosecution counsel, Gabriel Akaogu, asked the court for a trial date and prayed the court to remand the defendant in prison custody.

However, the defence counsel, R.E. Osige, urged the court to admit his client to bail.

Justice Dada adjourned the case to March 7, 2018 for hearing of bail application and commencement of the trial.

Posted by Lawrencia at 8:57 pm
Email ThisBlogThis!Share to TwitterShare to FacebookShare to Pinterest
Labels: Crime