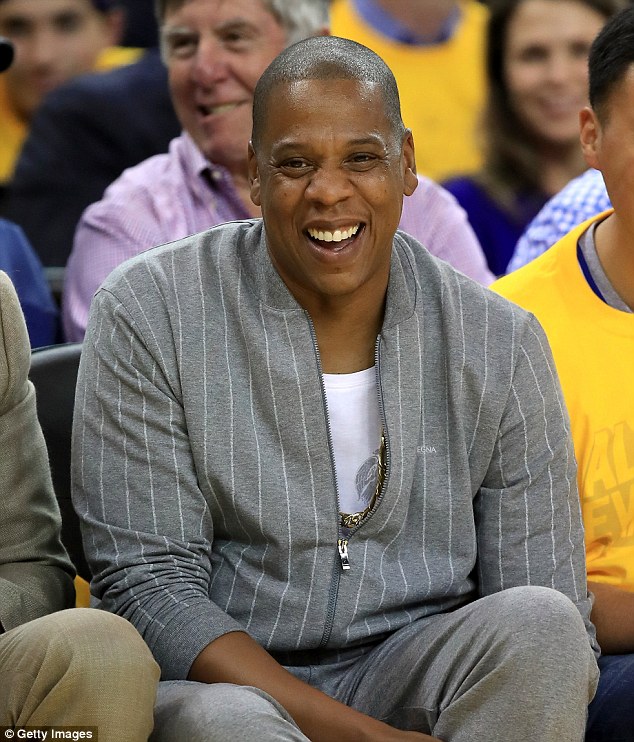 Rapper, music producer and entrepreneur, Jay-Z tops Forbes' list of Hip-Hop's Wealthiest Artists with a mega fortune of $900 million in 2017, the magazine revealed on Thursday.

The 48-year-old seized top spot from his pal Sean Diddy Combs, also 48, who had held it since Forbes started compiling the list in 2011. He came in second this year with $825 million. 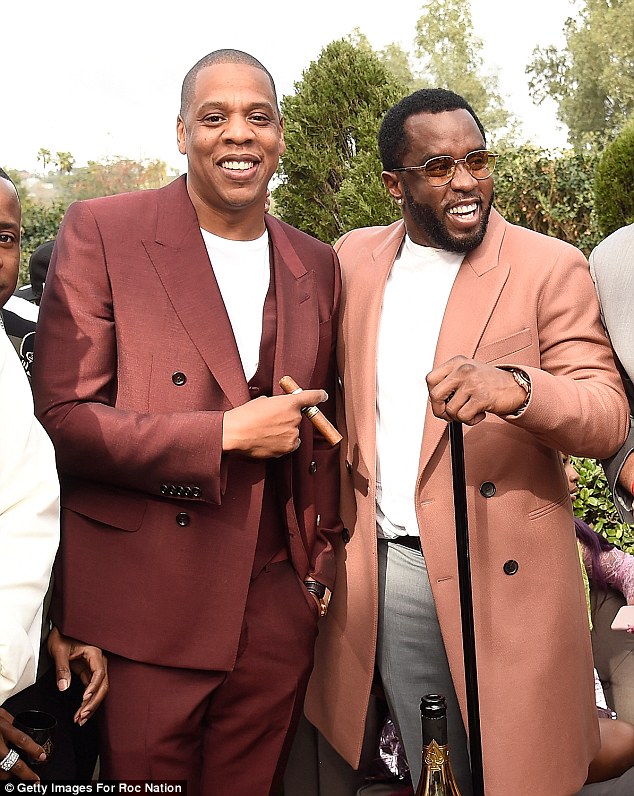 Forbes put the rising fortune of Jay-Z, aka Shawn Carter, down to the rising value of his interests in Armand de Brignac champagne and D'Ussé cognac.

That comes on top of nine-figure ownership stakes in his Roc Nation empire and Tidal streaming service.

Diddy increased his own worth in the past 12 months but what Forbes described as 'tepid trends in the vodka and cable TV sectors have affected his interests in Ciroc and Revolt.'

Posted by Unknown at 10:25 pm
Email ThisBlogThis!Share to TwitterShare to FacebookShare to Pinterest
Labels: InternationalNews