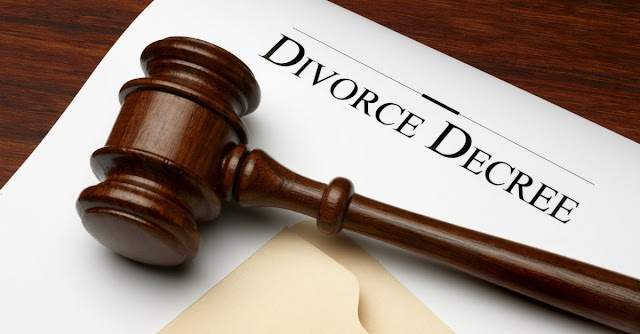 A 58-year-old driver, Kasali Raji, has said that his wife refused to get pregnant after their only child was born 22 years ago.

He alleged that his wife aborted a pregnancy that would have produced another baby.

He therefore urged an Agege Customary Court to dissolve his 24-year marriage with his wife, Toyin, citing “lack of love and unfaithfulness.” ‎

Raji told the court that he was tired of his wife’s attitude to family matters; adding that he moved out of his matrimonial home in 2017 because he no longer loves his wife.

“I stopped having sexual intercourse with my wife over seven years ago. I have not been living with my wife for the past 15 months now,” he told the court.

Raji said his wife refused to have another child after the birth of their only child, a male who is now 22 years old.

“There was a time my wife got pregnant, but aborted it without my consent; when l challenged her, she told me not to disturb her.

“I prayed the court to dissolve this marriage in the interest of peace,’’ he said.

The respondent, Toyin, 47, denied the allegations, saying that she was not ready for the divorce.

Toyin told the court that she was still in love with her husband.

She, however, said her husband was an inconsiderate person, who wanted her to carry another pregnancy nine months after she gave birth to her first child.

“After I gave birth to our only son, nine months later, my husband forcefully had sex with me in spite of my health condition.

“When I discovered l was pregnant, I had to abort it because of my health and our economic situation at that time.

“We couldn’t afford to take good care of our child or even feed ourselves,’’ she said.

The respondent also alleged that for the past one year, her husband has stopped eating at home.

“He later stopped coming home and only sends money to his son whenever there is a need for it,’’ she said.

The court President, Mrs Ibironke Elabor, said that since the respondent was still in love with her husband, the court would give both parties an opportunity for reconciliation.

She adjourned the case until April 23 for alternative dispute resolution.

Posted by Lawrencia at 8:20 pm
Email ThisBlogThis!Share to TwitterShare to FacebookShare to Pinterest
Labels: NijaDrama