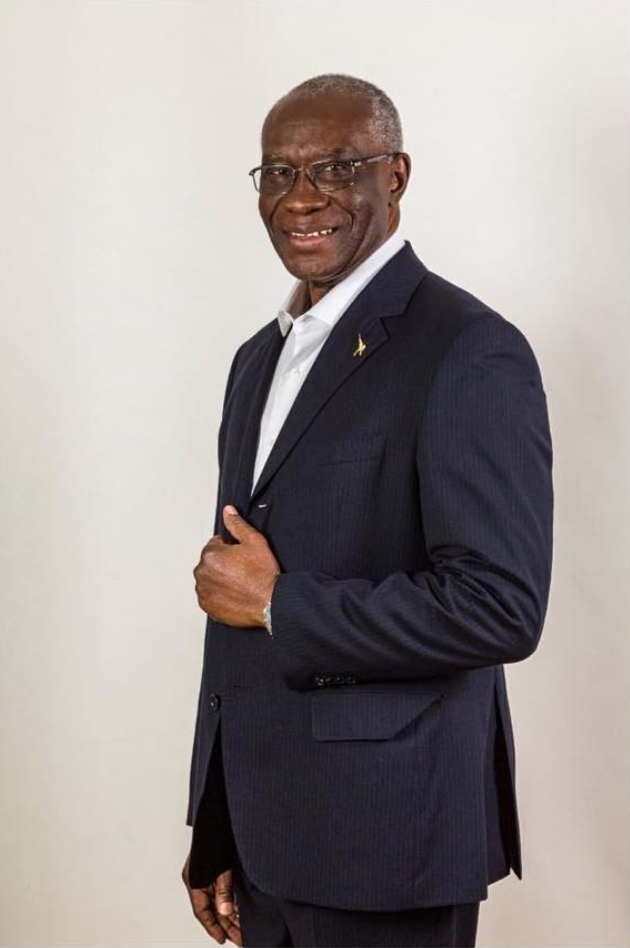 Toni Iwobi, a Nigerian IT entrepreneur who has spent 38 years in Italy, has been elected as the first black senator in the country.

He was elected in the industrial city of Brescia in northern Italy. “Friends, it is with great emotion that I inform you that I was elected senator of the Republic!” he said in a statement.

“After over 25 years of battles in the great family of the league, it is about to start another great adventure! My thanks go to Matteo Salvini, a great leader who led the league to become the first centre-Centre force of the country!

I have to thank then my National Secretary Paolo Grimoldi, my now former provincial secretary and new Congressman Daniele Belotti, the whole team of the department for work done over these years, the great league militants and all facebook friends for their support.

A member of the anti-migrant League, Iwobi emerged a town councillor in 1995. Ansa en Politics, an Italian website, described him as a committed activist. Iwobi is said to be the party’s immigration and security chief, speaking regularly on Italian TV.

Posted by Unknown at 10:25 pm
Email ThisBlogThis!Share to TwitterShare to FacebookShare to Pinterest
Labels: Crime